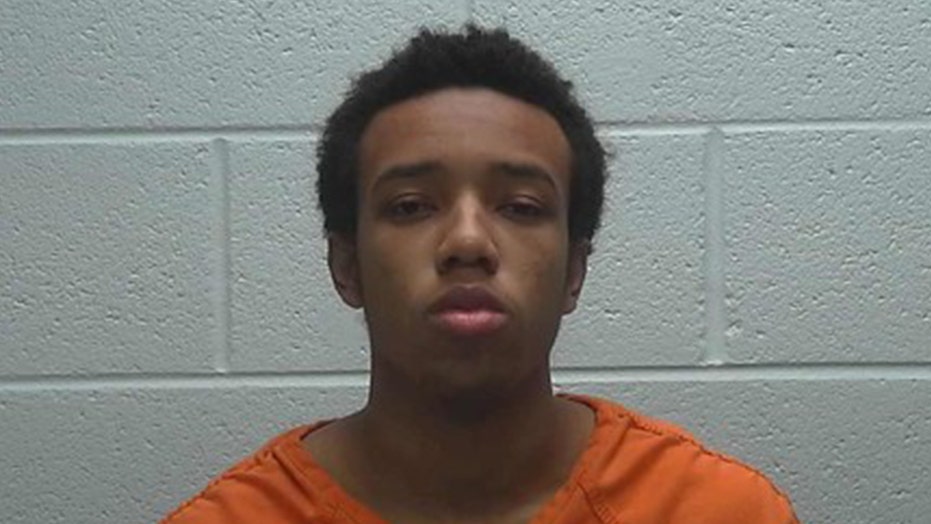 A homemade paper license plate scrawled in crayon on a grocery bag led to the arrest in Indiana of a man in a stolen car.

Initially, Indiana troopers thought Joshua Lewis-Brown was a 20-year-old stranded motorist from New York in need of a tow after blowing a tire Friday afternoon on I-80 near Angola.

After conducting a vehicle identification number check, Woodcox discovered Lewis-Brown’s Toyota Corolla had been reported stolen the day before out of State College, Pa., Walker said.

Troopers also found that Lewis-Brown had never been licensed to operate a motor vehicle in any state, and was on probation for grand larceny, the spokesman said.

Lewis-Brown was jailed on charges of possession of stolen property and operating without a license. He also faces charges in Pennsylvania.

Another trooper contacted Pennsylvania authorities and was told the Toyota was stolen when the owner left the engine running as he ran into a grocery store.