How Customs and Border Protection hunt drug smugglers from the air

Lara Logan takes a ride with members of CBP's Air and Marine Operations on 'Lara Logan Has No Agenda: Return to the Border'

Leaders in Southern California are expected to debate whether to retire a zero-tolerance illegal drug activity policy in taxpayer-funder housing that some officials say would enable residents to use and deal drugs.

On Tuesday, the five-member San Diego County Board of Supervisors continued action on the matter, which would support a "just, sustainable, and resilient future" for underserved communities, according to a recommendation made to the panel. At that time, they will decide whether to get rid of A-110, which promotes zero tolerance of illegal drug activity for those living in county-funded housing or receiving housing assistance with local dollars, Supervisor Jim Desmond, who opposes ditching the policy, told Fox News Digital.

The L Street Manor Apartments in Chula Vista, California is one of several housing units operated by San Diego County. County leaders in December will decide whether to retire a zero-tolerance policy of illegal drug activity in county-funded housing. (Housing Authority of the County of San Diego)

"So basically, we're enabling people to use drugs, and now they can potentially use drugs on the county's dime," Desmond added.

The board is being recommended to scrap the policy to comply with a state law regarding discrimination in housing. Retirement of the policy will "address disparities in housing programs and create more equitable housing opportunities for vulnerable residents in San Diego County," the Nov. 15 meeting agenda states.

Currently, the county operates around 125 apartment units, all located in Chula Vista, which sits a few minutes from the California-Mexico border.

The impact of allowing the county to tolerate illegal drug activity could have adverse affects on the people supposedly being helped, Desmond said. He said the policy also applies not just to those in county-funded housing, but those also receiving county assistance.

Desmond cited those receiving Section 8, a housing voucher program that provides low-income families, the elderly, the disabled and others with rental assistance. Landlords are not required to participate in the program, preventing many from finding suitable housing, particularly in California where housing is already in short supply and has exacerbated that state's homeless crisis.

"Now if we're going to turn a blind eye to their illegal drug activity, then I think we're going to find even fewer landlords that are willing to go along with this," Desmond said.

Fox News Digital has reached out to the county Health and Human Services Agency and HUD. 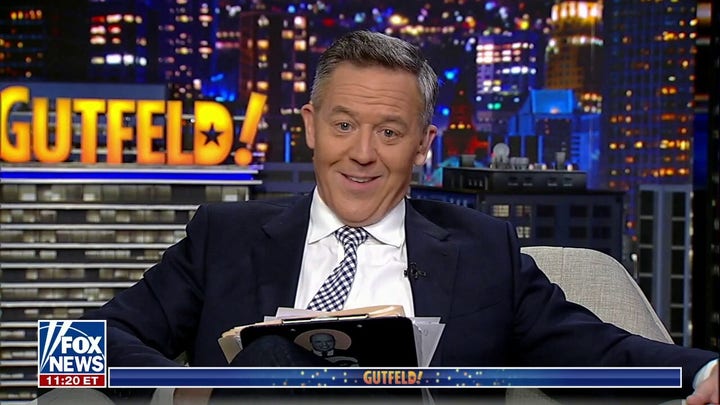 The supervisors will take up the matter on Dec. 13.