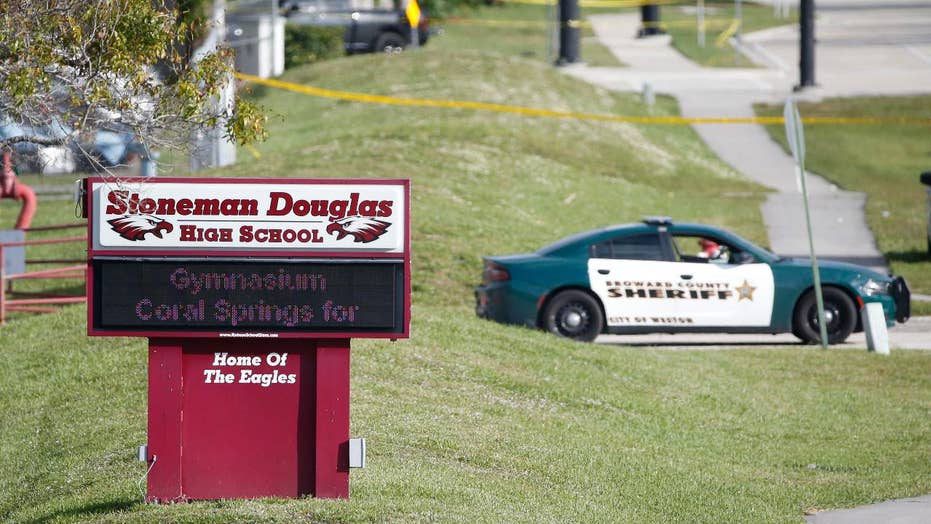 A school board in southern Florida reportedly voted against taking part in a program Tuesday that would permit certain employees in the district, including some teachers, to carry a gun on campus.

The Broward County school board made the unanimous decision to opt out of the Coach Aaron Feis Guardian Program provision, which was included in the state’s Senate bill 7026 passed after the Parkland high school shooting on Valentine’s Day, WSVN reported. The district announced the decision in a news release.

Aaron Feis, a football coach at Marjory Stoneman Douglas High School, was one of the 17 people killed in the massacre. Witnesses said Feis, who was also a school security guard, shielded students as the gunman, Nikolas Cruz, opened fire.

The school board said they instead want the money to go towards the Safe Schools Allocation, which would help fund school resource officers.

Florida Gov. Rick Scott signed a gun bill on March 9 that brought about new regulations following the deadly shooting. Those regulations included raising the minimum purchasing age for buying a rifle from 18 to 21, invoking a three-day waiting period on purchases and enabling some school employees to be armed.

In an effort to appease Scott, who voiced opposition to arming teachers, the State Senate amended the bill to no longer include arming most teachers in a “guardian” program, but instead would train some school personnel to carry weapons in school.