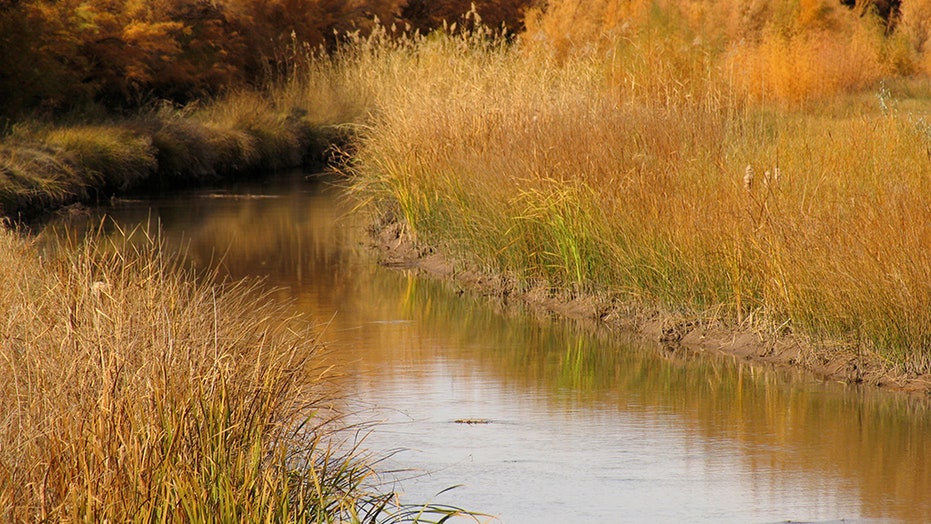 The bodies of four men were recovered Monday from an irrigation canal near the Rio Grande on the border of New Mexico and Texas, police say.

Border agents patrolling the area discovered three of the bodies in a tunnel adjoining the canal which runs along the U.S.-Mexico border, according to El Paso police. The fourth body was recovered further upstream after washing up on an embankment.

While the victims’ legal statuses were not made immediately clear, authorities feared that the suspected drownings were a result of a growing number of illegal immigrants attempting to cross the border through the canal systems.

As water levels increase, officials have seen an uptick in deaths.

Police Department spokeswoman Rose Smith said that while canal drownings have occurred, officials haven't seen such a high number of victims in a single day.

Just last week, 6 illegal immigrants were killed and 5 more were critically injured when an SUV that had earlier evaded authorities crashed into a drainage ditch.

In May, Border Patrol agents apprehended 8,877 single adults crossing the border in the El Paso Sector, more than double the 4,112 taken into custody during the same period last year, according to U.S. Customs and Border Protection. The sector includes the southern New Mexico and part of west Texas.

The victims’ identities or nationalities have not been released.