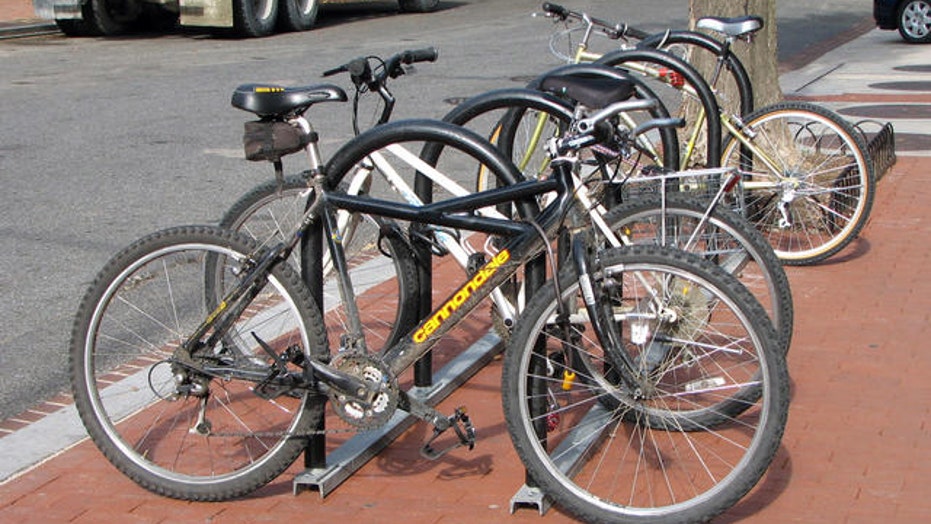 SAN FRANCISCO – A bicyclist has pleaded guilty to vehicular manslaughter after running down a 71-year-old pedestrian in a San Francisco crosswalk, prosecutors said Tuesday.

Under the unusual plea deal last week, Chris Bucchere, 37, would not serve any jail time and instead be sentenced to three years of probation and sentenced to 1,000 hours of community service in the death of Sutchi Hui of San Bruno on March 29, 2012, San Francisco District Attorney George Gascon said.

Gascon believes it could be the first vehicular manslaughter conviction in the nation involving a bicyclist. He plans to provide more details during a news conference later in the day.

"With the conditions of this plea, the defendant will be held accountable for the tragic death of Sutchi Hui and will have an opportunity for redemption," Gascón said in a statement. "We hope this case continues to serve as a reminder that blatant disregard of the traffic laws can have dire consequences."

Gascon reiterated a plea he made after the crash for cyclists to respect pedestrians' rights-of-way and to avoid behaviors that could lead to accidents.

Prosecutors said Bucchere was riding recklessly and had run several red lights that morning when he struck Hui as he and his wife crossed a street in the Castro District.

Hui died four days later of injuries from the collision. His wife was not hurt.

Bucchere is scheduled to be sentenced on Aug. 16. A San Francisco Superior Court judge could determine in six months if Bucchere's conviction can be reduced to a misdemeanor.