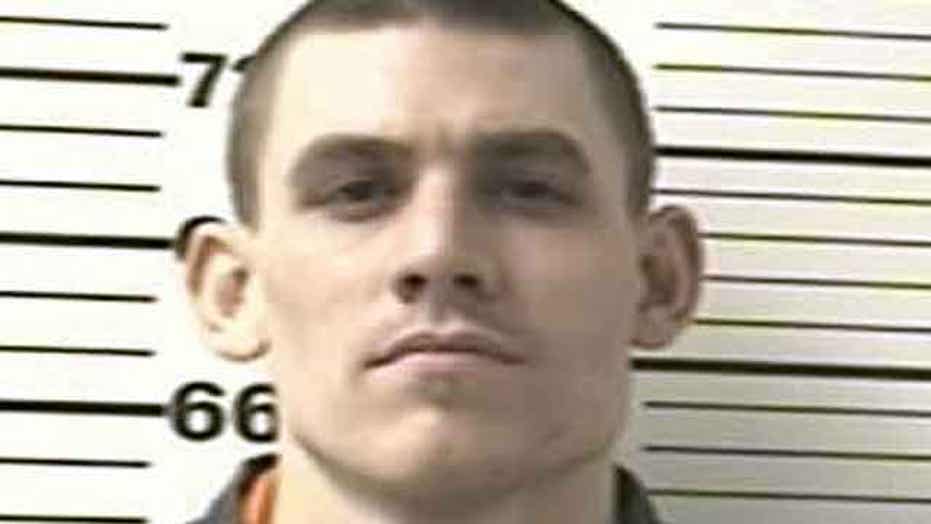 COLORADO SPRINGS, Colo. – Nearly a week after the chief of Colorado's prisons was fatally shot at his front door, investigators have matched the gun in his slaying to one used by the prime suspect in a shootout with Texas authorities.

The weapon match was a small part of a puzzle that authorities in two states are trying to piece together after suspect Evan Ebel was killed in Texas. They have yet to determine who shot corrections chief Tom Clements or why he was killed.

And until investigators determine whether Ebel, who was recently paroled from Colorado's prison system, acted alone, "it's hard to know what his role was," Lt. Jeff Kramer of the El Paso County Sheriff's Office told The Associated Press.

"He remains a suspect in our investigation, obviously, especially after receiving this confirmed link from Texas," he said. No other suspects have been named.

As investigators in Colorado and Texas worked to find more links, if any, Clements' family and friends mourned a man who had been admired by prison advocates and guards alike.

"My life was changed forever," his wife, Lisa Clements, told hundreds of people who gathered at a memorial service Monday.

During the service at New Life Church, she and Gov. John Hickenlooper spoke about Clements' strong belief in redemption. His family said he decided as a teenager to work in corrections after visiting his uncle in prison, and he worked to reduce the use of solitary confinement in Colorado prisons.

Standing with her two daughters, Lisa Clements, a psychologist who oversees Colorado's state mental health institutes, said her husband of 28 years would want justice as well as forgiveness.

"We want everyone who hears Tom's story to know that he lived his life believing in redemption, in the ability of the human heart to be changed. He would want justice certainly but moreover he'd want forgiveness. Our family prays for the family of the man who took Tom's life and we will pray for forgiveness in our own hearts and our own peace," she said.

Clements had worked for 31 years in the Missouri Department of Corrections, both in prison and as a parole officer, before being hired in Colorado. He began a review of the state's solitary confinement system and eventually reduced the number of prisoners being held in solitary confinement. He closed a new prison built specifically to hold such prisoners — Colorado State Penitentiary II.

Hickenlooper, who hired Clements two years ago, told mourners that he was both pragmatic and principled.

"He had common sense and he had courage," Hickenlooper said.

The Colorado governor has unwittingly become a link between Clements and Ebel, who is the son of Hickenlooper's longtime friend, the attorney Jack Ebel. Evan Ebel was on the governor's mind when he spoke to Clements before offering the prisons job, citing the younger Ebel's prison sentence in solitary confinement as an example of needed prison reform.

Hickenlooper has said he did not mention Evan Ebel by name in that conversation, and there was no indication that his relationship with Jack Ebel played a role in the shooting.

Hickenlooper also said he did not having any role in Evan Ebel's parole in January.

Evan Ebel's time in prison included solitary confinement, which his attorney father testified to lawmakers two years ago was destroying his son's psyche. While in prison, Ebel was a member of the 211 Crew, a white supremacist prison gang in Colorado, according to a federal law enforcement official.

Investigators are looking into Ebel's associates in and outside of prison, Kramer said.

They were also looking into any connections to the killing of a pizza deliveryman whose body was found two days before Clements was killed. Denver police believe Ebel killed Nathan Leon, and are trying to determine whether the slaying was to procure a pizza box and Domino's Pizza uniform to help persuade Clements to open his front door, Kramer said.

Both items were found in the car Ebel was driving when he was captured in Texas — a vehicle similar to one spotted near Clements home, authorities said.

Jack Ebel has issued a statement offering condolences to all those who have suffered from his son's actions.