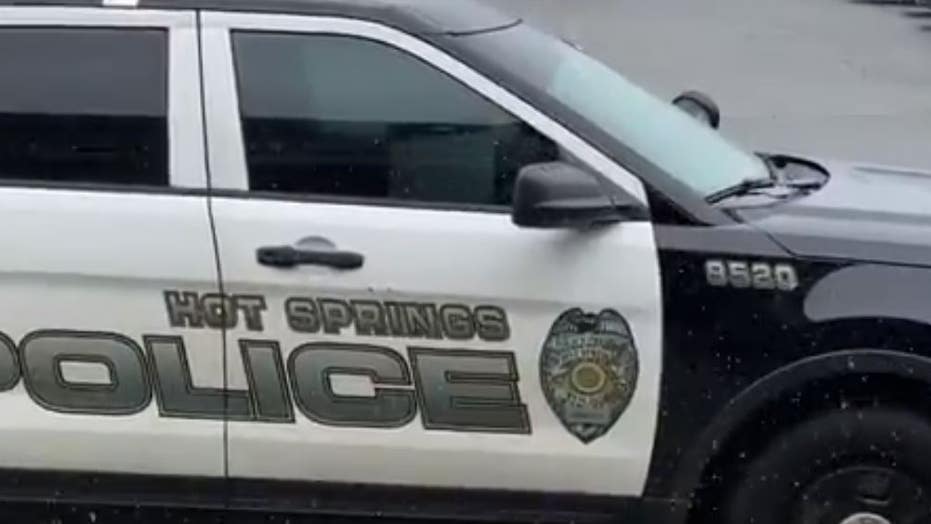 An Arkansas police officer was killed in the line of duty during a traffic stop Tuesday night, according to multiple reports.

Officer Brent Scrimshire of the Hot Springs Police Department was taken to a hospital and later died from his injuries.

The suspect was also shot during the exchange of gunfire, but the gunman's name and medical condition were not immediately disclosed.

"We ask for you to keep his family and co-workers in your thoughts and prayers," the department said. "We are devastated by our loss."

Other departments in the area tweeted their condolences to the family of the fallen officer, as well as the Hot Springs police.

The Pulaski County Sherriff's office -- located roughly 50 miles northeast of Hot Springs -- said it was "heartbroken" and the department "lost a hero tonight."

Farther north, the Conway Police Department said their thoughts were with Scrimshire's family. They added that "We stand with you."

The investigation has been handed to the Arkansas State Police. More information will be released at a later time, police said.