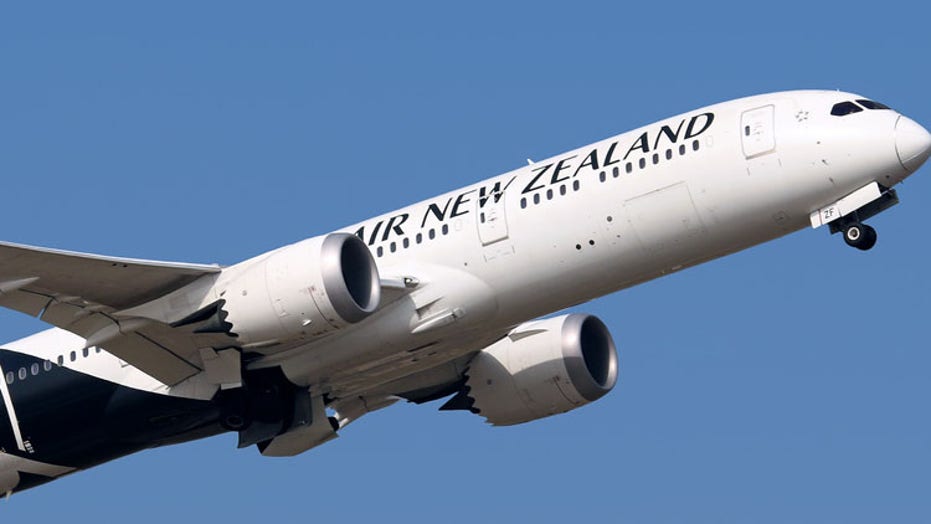 A woman was removed from an Air New Zealand flight after allegedly refusing to follow instructions of airline staff.

SPIRIT AIRLINES PASSENGER REMOVED FROM FLIGHT AFTER TWERKING ON PLANE

According to reports from several outlets, she had boarded the flight to Auckland at Willington Airport.

The woman was removed for failing to comply with instruction, and the police were called to the meet the passenger at the airport. (iStock)

Once she took her seat, the woman allegedly would not watch the safety demonstration on board, the New Zealand Herald reported.

The woman was removed for failing to comply with instruction, and the police were called to meet the passenger at the airport.

"Police were requested to meet a passenger at Wellington Airport today after she failed to comply with crew instructions," police said to the Herald.

A fellow passenger reportedly told the Herald that the airline should make the safety videos more engaging if they want passengers to watch.

"Just make a short video that is compulsory to watch and let people know if they don't watch the video, the police will come and take them away," the passenger said.