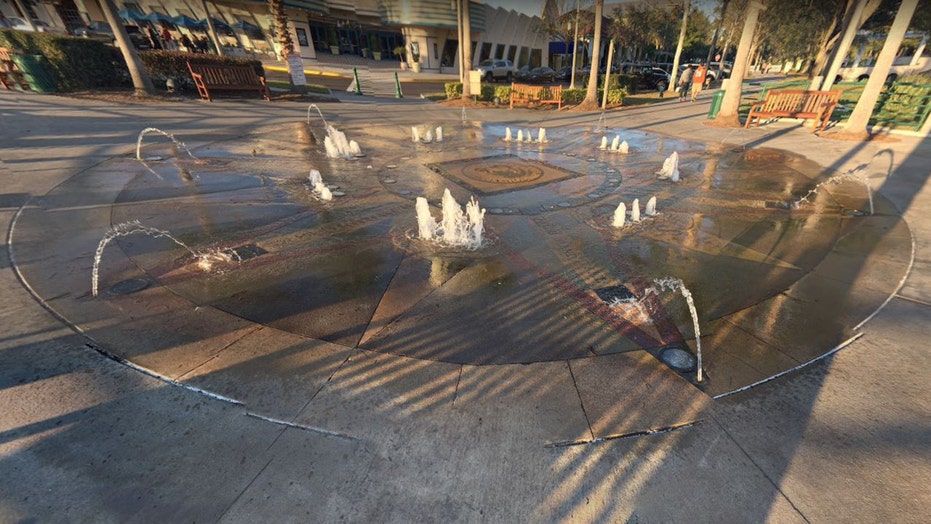 What in the Wald?

The town of Celebration, Fla., located near Walt Disney World and developed by The Walt Disney Company, apparently missed the memo on how to spell "Walt."

6 DISNEY-THEMED VACATION IDEAS THAT GO BEYOND THE THEME PARKS

The small tight-knit community, which formed in 1996, is now working to correct two typos on a popular downtown fountain that may have been there for over a decade.

The fountain features the title “Wald Disney World” instead of “Walt” and added two letters to the name of Captiva Island, making it “Captativa Island.”

The mistakes were first noticed last week by Spectrum reporter Greg Angel, who asked on Twitter how the “entire planet somehow missed a major typo in @CelebrationTH for a decade+?!”

The town, which is home to many Disney employees, is currently editing the issue as Angel discovered on Sunday when the fountain was closed for repairs.

A fountain in Celebration, Fla., is getting some updates after two spelling errors were spotted. (Google Maps)

It was not confirmed how long the mistakes have been in place – or how it exactly happened – but at least it seems the residents of Celebration will soon be able to enjoy "Walt Disney World" like the rest of us.

The town of Celebration did not immediately respond to a comment request from Fox News.