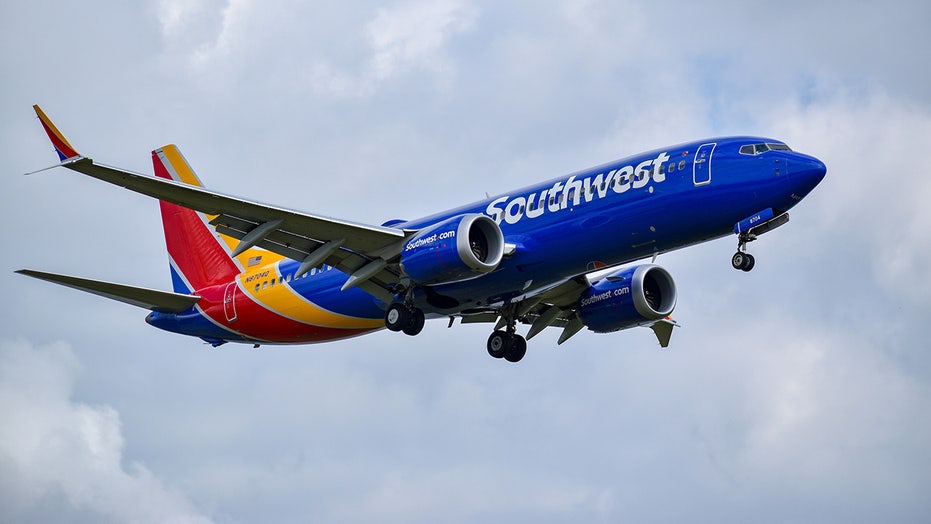 A Southwest Airlines jet struck and killed a person after landing at an airport in Austin, Texas on Thursday night, authorities said.

According to preliminary information released by the Federal Aviation Administration (FAA), Southwest Airlines Flight 1392 reported seeing a person on the runway, shortly after the Boeing 737 touched down at Austin-Bergstrom International Airport around 8:12 p.m.

Officials don't believe the unidentified man was authorized to be on the runway at the time, airport spokesman Bryce Dubee said. The FAA said the driver of an airport operations vehicle later found the victim's body on the runway.

A Southwest Airlines Boeing 737 struck and killed a person after landing on a runway in Austin, Texas on Thursday night, authorities said.<br data-cke-eol="1"> (iStock)

"Austin-Travis Emergency Medical Services responded to the incident and pronounced the victim deceased at the scene," the airport said in a statement on Twitter.

The Austin Police Department said the person killed was not dressed as an airport worker and did not have identification, according to Austin's KEYE-TV.

Officials said an investigation is continuing.

As of early Friday, the crime scene has been cleared and maintenance was preparing the runway to reopen, according to the airport. Operations were expected to resume as normal.

No additional available information was available at this time.