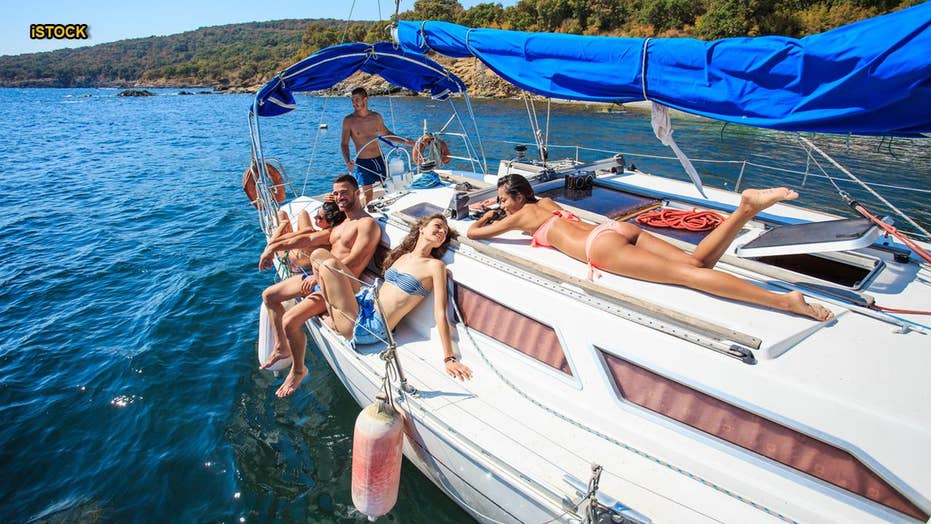 The hooker- and drug-fueled Sex Island will be hosted at a swanky resort on a private island off the coast of Trinidad and Tobago, a representative from the company told The Post.

The four-day, three-night sex-travaganza originally cost $6,000 per person, but that dropped to $4,500 as part of a Black Friday promotion that is still in effect, according to the company’s website.

For their money, the 50 guests will each have two prostitutes available to them and receive unlimited food and drinks. Most of the women hail from Colombia, Brazil, Puerto Rico and other South American countries. A few American and Canadian girls are also slated to attend.

Besides the women, guests have easy access to drugs, with Sex Island staff members acting as liaisons between dealers and partygoers. Cocaine is far and away the most popular drug requested by guests.

While the exact location of the resort and private island remain a secret, a representative for Sex Island says the company’s gotten the go-ahead from the authorities in Trinidad and Tobago.

However, when contacted by The Post, Trinidad and Tobago’s Ministry of Tourism said they’d never heard of the event. They also said that both prostitution and drugs are illegal in the island nation.

Sex Island is the brainchild of five hard-partying friends who regularly host and attend sex parties around the world. The men, who are in their 30s and 40s, “sort of think of themselves as Robin Hood,” because they bring the everyman into their world, which, they claim, is filled with rock stars, prostitutes and drugs.

The five men, including two New Yorkers and a brothel owner from Colombia, are so passionate about their burgeoning business that they’ve turned it into a mini-empire.

Besides the annual blowout Sex Island event that is designed for the public, they set up bespoke events for wealthy clients who pay upward of $10,000 per person to have private and customizable sex vacations.

Sex Island’s Dec. 14-17 event, however, is the company’s second attempt at creating the ultimate sexual tourism experience for the masses.

Last year, the five owners planned to host the event in Colombia, but when authorities in the South American country caught wind of it, they effectively shut it down.

Sex Island eventually found the island in Trinidad and Tobago that has become their home base.