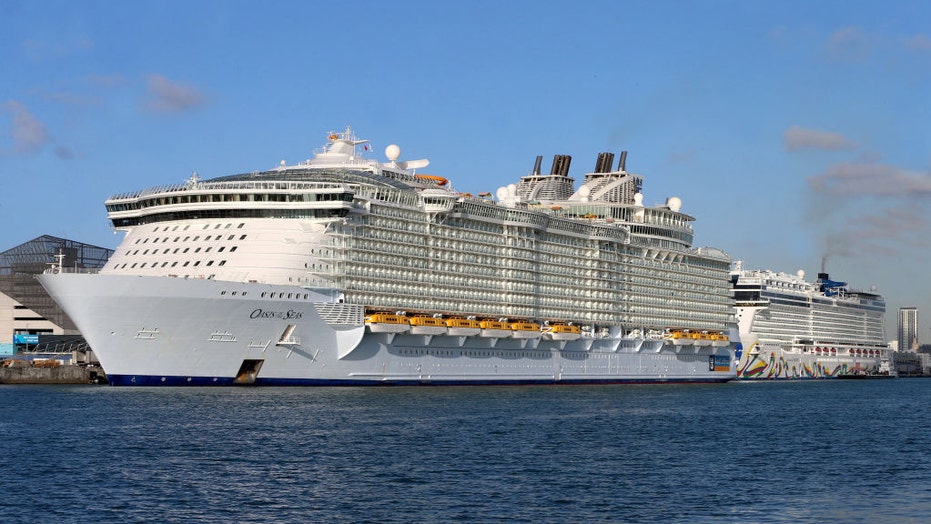 Two crew members working aboard Royal Caribbean’s Oasis of the Seas cruise liner have reportedly died within just days of each other.

Iputu Sugiartha, a waiter employed on the cruise ship, passed away on Monday, according to a recording of the captain’s announcement obtained by the Miami Herald. His death follows that of bartender Dexter Joyosa, who passed on Saturday after being evacuated from the ship and admitted to the hospital with severe respiratory issues, the outlet previously reported.

“Our dear fellow team member, waiter Iputu Sugiartha, passed away this morning,” the captain told crew members on Monday, per the Herald. “You should all know that he was well cared for at the hospital and by our medical team and that his family was contacted and offered support.”

Reports did not indicate whether either employee had tested positive for COVID-19. A representative for Royal Caribbean was not immediately available to comment.

The deaths of Sugiartha and Joyosa follow that of a 27-year-old Royal Caribbean crew member who worked on the Symphony of the Seas and passed away on April 12 after a battle with coronavirus, the Miami Herald reported.

The crew members on the Oasis of the Seas had previously been asked to isolate in their cabins after reports surfaced that up to 14 people had tested positive for coronavirus when the ship docked in Miami on March 15.

"The health and well-being of our crew is our foremost priority. Crew members who exhibited symptoms were evaluated by our medical staff and remain under close supervision," Royal Caribbean said in a statement obtained by Fox Business. "In accordance with our health and safety protocols, our crew have been asked to self-isolate in cabins while we await confirmation of initial results from public health authorities."

After all passengers were debarked from the Oasis of the Seas on March 15, a crew member who spoke with the Miami Herald claimed the captain initially told employees to make use of the ship’s facilities, but did not instruct anyone to wear protective equipment or maintain social distancing, because the captain “kept saying this this ship is very healthy, we don’t have any cases on board.”

After the alleged cases of coronavirus were reported, however, crew were instructed to remain in their cabins.

In early April, Royal Caribbean later confirmed that two members of the Oasis of the Seas had been evacuated from the ship for “medical reasons,” but did not confirm if any had experienced respiratory symptoms, Fox 35 Orlando reported at the time.