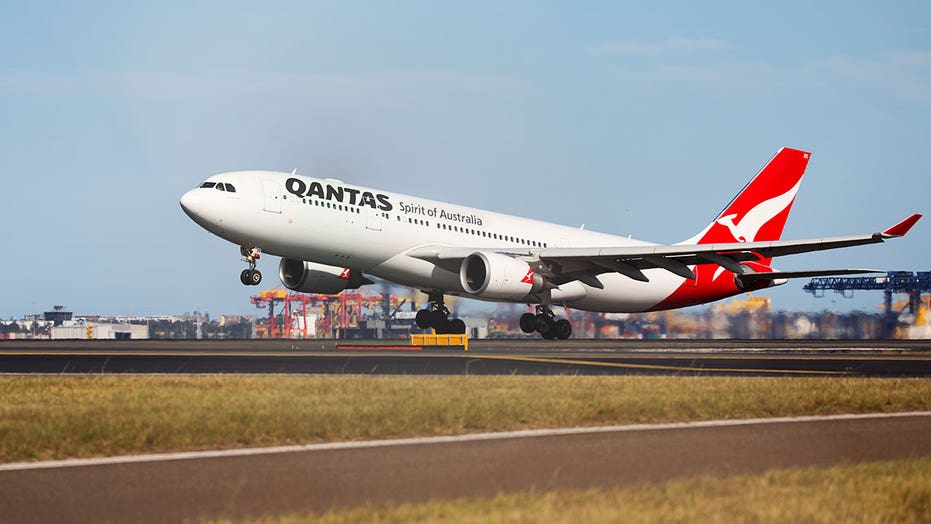 A woman from Australia says she’s “absolutely furious” with Qantas after her dog passed away during a recent flight.

Kay Newman and her 6-year-old boxer, Duke, were flying from Sydney to Brisbane on Dec. 19, a day which Brisbane described on Facebook as especially hot.

According to Newman, Qantas staffers allowed her and Duke to wait inside an air-conditioned room until it was time to board, at which point she soaked Duke down with water, lined his crate with a cool towel and filled his bowl. He was then brought out to the tarmac to prepare to be loaded into the plane.

Newman soon grew concerned, claiming she could see Duke from the terminal and that he was sitting in his crate on the tarmac.

“I’m not sure how long he’d already been there but as I watched, five, ten, fifteen minutes passed, and he was still out there, in the crate, in that heat. I alerted Qantas staff of my concerns over Duke being out in the heat, but I was assured that he was fine and would be loaded shortly. I kept waiting at the window as passengers started to board. I became extremely distressed and started to cry as I once again told Qantas staff of my concerns about Duke being out in the heat all this time and explained that Boxers don't tolerate heat very well,” she wrote.

Upon boarding the plane, Newman said a flight attendant came to check on her, and she soon escalated her concerns to the captain, who “phoned down to the ground crew” for an update on Duke.

“A message came back saying he was fine,” she wrote.

After landing in Brisbane, however, Qantas informed Newman that Duke had died. And Newman said that when she was presented with his body, she could feel the heat coming from the bottom of his crate.

“My poor boy suffered a terrible death because he was left out on the tarmac by Qantas baggage handlers, in the searing heat whilst they loaded all the passenger’s luggage and post parcels,” she wrote on Facebook. “His death was 100 [percent] preventable. Qantas staff did not exercise their duty of care or use any common sense. Instead they treated Duke as though he was nothing but luggage and as a result he suffered an unimaginable death.”

She then wrote that the staffers responsible should be “absolutely ashamed of themselves,” and that, as of Jan. 9, she was still waiting for details of the investigation.

In a statement shared with Fox News, Qantas confirmed that the airline has since been in contact with Newman to “[express] our sympathies.” A representative for Qantas also offered the following statement:

Kay Newman launched a Change.org petition in order to urge Qantas to change its “animal care standards and procedures to prevent any more avoidable deaths.” The petition had nearly 70,000 signatures as of Thursday morning. (iStock)

“There was an unexpected delay with the flight which meant he was on the tarmac for longer than usual but our baggage handlers said Duke was fine when he was loaded onto the aircraft.

“Snub nosed dogs, such as boxers, bulldogs and pugs can suffer from respiratory issues which means they are at a higher risk when traveling by air.”

Indeed, snub-nosed dogs, or brachycephalic dogs, are more “prone to respiratory problems,” and are at a higher risk for breathing difficulties during air travel, according to the American Veterinary Medical Association.

In a Facebook post shared on Jan. 16, Newman dismissed the airline’s apology as “standard company jargon” after hearing from another Qantas passenger who said she had received a “practically identical” letter from the carrier.

She has also launched a Change.org petition in order to urge Qantas to change its “animal care standards and procedures to prevent any more avoidable deaths.” The petition had nearly 70,000 signatures as of Thursday morning.

Newman herself was not immediately available to offer further comment.