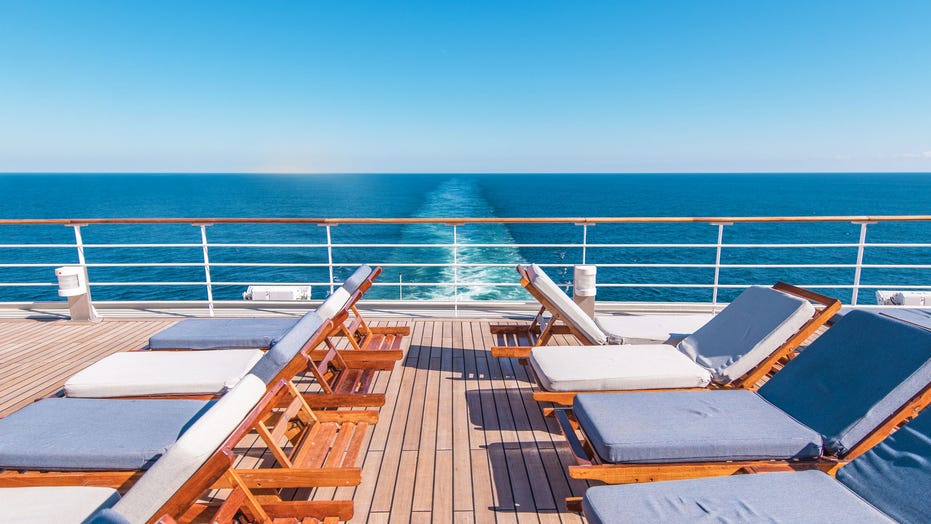 This family just wants their son to come home.

A cruise ship worker says that due to positive test results for COVID-19, he’s still stuck on a cruise ship that’s docked in Italy. According to the Florida resident, he’s been waiting on the ship for about eight weeks now and doesn’t know how much longer he’ll be there.

A Florida native says that he's stuck on a cruise ship in Italy until he tests negative for COVID-19 twice-in-a-row. (iStock)

Taylor Grimes was working at a cruise ship jewelry store when the coronavirus pandemic hit in March, WESH reports. After receiving several tests for the virus, he’s waiting for permission to leave the ship and finally return home to Winter Springs, Fla.

According to the news outlet, Grimes has been tested for the virus eight times. The first test came back positive and since then, he’s reportedly tested negative at least twice. Unfortunately, his results apparently haven’t been consistent enough for him to disembark.

Grimes must test negative for the virus twice in a row before he can go home, WESH reports.

Apparently, life on the ship isn’t all that exciting. He’s reportedly been living in a small crew cabin.

His parents have big plans for him when he finally gets home. They said that they plan to have his friends and family line the road and greet him.