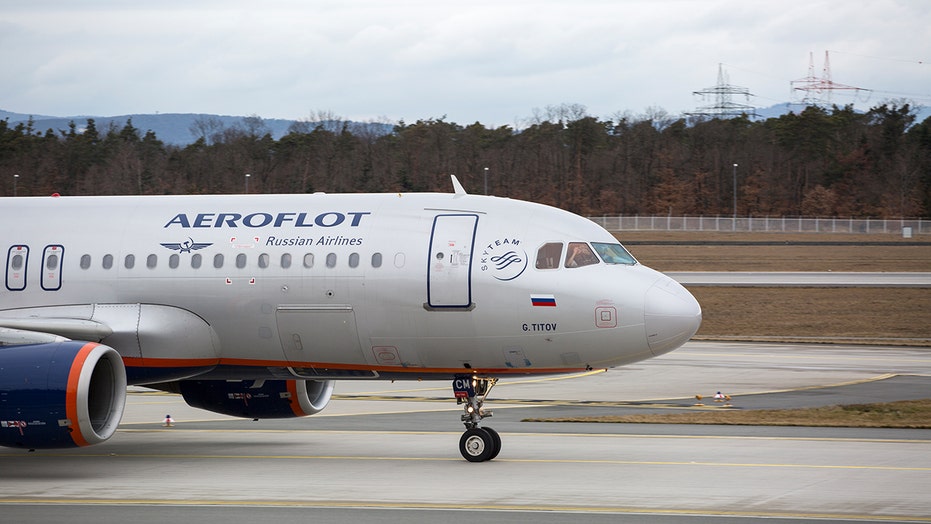 A drunk Aeroflot passenger has been banned from flying with the carrier after reportedly breaking a male flight attendant’s leg during a dispute over a cigarette with other flight crew members before takeoff.

On May 14, passenger Maxim Pashnin boarded flight SU1307 from Novosibirsk, Siberia, to Moscow without issue, though things quickly took a turn for the worse, TravelPulse reports.

According to the Daily Mirror, the 36-year-old Russian man began smoking on the aircraft and was quickly instructed by a female flight attendant to stop – he quickly turned violent.

"Pashnin pushed the young woman stewardess inside the cockpit and then hit the pilots, the captain and the co-pilot,” police later said. “These three crew members resisted and managed block the hooligan, and to pass him into the hands of police.” (East 2 West)

“Pashnin pushed the young woman stewardess inside the cockpit and then hit the pilots, the captain and the co-pilot,” police later told the outlet. “These three crew members resisted and managed block the hooligan, and to pass him into the hands of police.”

The intoxicated passenger was restrained by law enforcement officials and removed from the flight. The commotion delayed the takeoff for the aircraft, which was carrying 158 people, by 20 minutes, the Mirror reports.

In the scuffle, however, Pashnin managed to break the leg of a senior male flight attendant, reps for Aeroflot said, as per the International Business Times.

“After that the man initiated the fight with passengers and with policemen who arrived to remove the hooligan from the flight. As a result, the senior steward has got an injury – his leg was broken,” reps for the carrier said. “Aeroflot intends to demand the maximum punishment with paying damages to both the aviation company and its employees.”

The troublemaker now faces up to six years behind bars for “air hooliganism” and violence against police, the Mirror reports. He is also be banned from flying with Aeroflot.

A doctor later confirmed that Pashnin was indeed intoxicated when he boarded the flight, the Mirror reports. (iStock)

A doctor later confirmed that Pashnin was indeed intoxicated when he boarded the flight, according to the outlet.

"It's lucky all this happened at the airport rather than when we were flying. Can you imagine the terror if he had gone crazy during the flight?" a passenger who witnessed the scene told the Mirror.

Reps for the Aeroflot did not immediately return Fox News’ request for comment on the story.