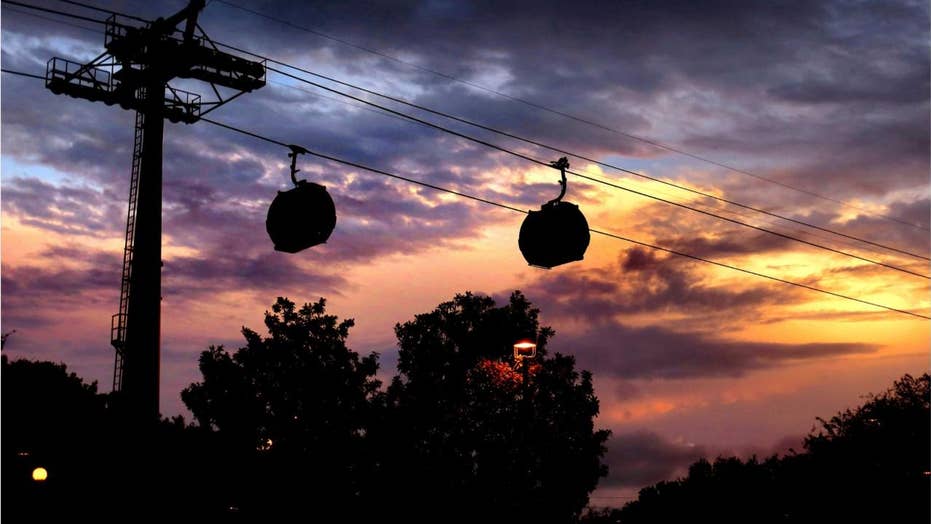 They're especially not looking to find any used condoms in their hotel rooms.

A married couple from England claims that when they checked into their Caribbean Beach Resort hotel room at Disney World in Florida, they discovered exposed wiring, dead cockroaches and a used condom on the bed. When they switched rooms, things weren’t much better.

A couple visiting Disney World claimed a hotel room there was a nightmare. (iStock, File)

Michael and Paul Atwal-Brice took their two adopted sons, Levi and Lucas, on a Disney World holiday costing nearly $13,000, the Mirror reports. The two boys are autistic and don’t speak, along with suffering from epilepsy and asthma.

According to Michael, who spoke with the Mirror, “Straight away you could see the room was dirty then we saw a dead cockroach, which was quite big. There was lots of exposed wiring. Our boys have no sense of danger, so they could easily stick their fingers in that.

After claiming that the room was too dirty to even let a dog into, he continued, “It’s been a holiday from hell so far. Dead cockroaches and other bugs in the room, broken lights with exposed wires and, worst of all, a used condom on the bed. The boys could have stood on the cockroach and could very easily have touched the condom if they dropped their bouncy ball down the side of the bed. That's what shocked us. We've not just booked any old hotel. We've purposefully booked this resort and spent a vast amount of money to make it all magical and special.”

Michael summed up his experience, saying, "It was a really bad start to the holiday."

When they talked to the front desk, they were moved to another room, the Mirror reports. Unfortunately, they say that the second room was just as dirty, along with having live centipedes crawling around the room.

After getting management involved, the family was reportedly upgraded to a room at Disney’s Grand Floridian Resort and Spa.

In a statement obtained by Fox News, a spokesperson for Disney said, "This family has received compensation from us numerous times over the past five years, and they continue to return. Regarding their current visit, we believe the guest claims are exaggerated, and again took several steps to enhance their vacation."