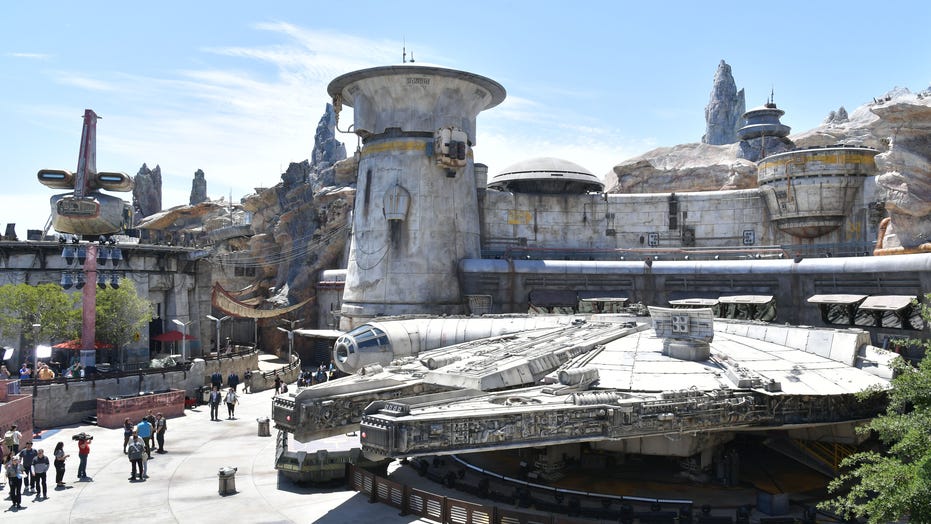 Disneyland didn’t just feel emptier than usual this summer. It was.

While summer is typically known for drawing huge crowds to Disneyland in California, reports of the park appearing to be emptier than usual surfaced in early July. This was despite the opening of the new Star Wars: Galaxy’s Edge land.

During a recent earnings call, Disney CEO Bob Iger commented on the drop in park attendance and the impact of Galaxy’s Edge, Yahoo Finance reports. Based on his comments, several factors played a role in fewer people visiting the park than expected.

According to Disney, attendance at the company’s domestic parks was down 3 percent in the third quarter, although “per capita spending” was up 10 percent and occupancy at on-site hotels rose two percentage points.

According to him, expectations of overcrowding likely caused guests to reconsider their vacations. Iger claimed, “Some people stayed away just because they expected that it would not be a great guest experience.” Another factor, he theorized, was the increase in cost associated with visiting Disneyland.

Since local hotels expected a “huge influx” of visitors, many of them raised their prices in response. “So, it simply got more expensive to come stay in Anaheim,” he said. “In addition to that, we raised our prices, we brought our daily price up, so if you think about local visitation we brought the price of a one-day ticket up substantially from a year ago.”

He also mentioned that Galaxy’s Edge opened with only one ride, with another ride set to open next year.

Christine McCarthy, the senior executive vice president and CFO, claimed that the decline in attendance at Disneyland Resort was "primarily driven by lower annual passholder visitation as we managed demand for the first few weeks after opening Star Wars: Galaxy's Edge in order to maintain a high level of guest satisfaction.”

Disney is set to open a second Galaxy’s Edge in their Orlando park in Aug. 29, with a second ride expected open at the Anaheim location in January 2020.