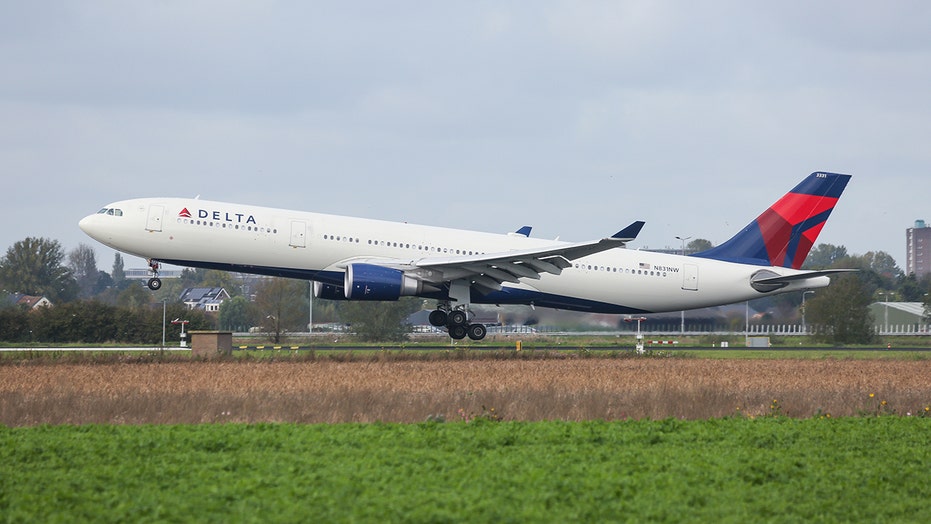 Delta Air Lines will show unedited versions of “Booksmart” and “Rocketman” in its in-flight film offerings after critics called out the airline for censoring sexuality, including same-sex love, in previously deleted scenes.

The company said in a statement Thursday that it did not ask for any “homosexual content” to be removed from the films.

“We value our in-flight entertainment options as a means to reflect the diversity of the world,” the company said. “We are reviewing the processes of our third-party editing vendors to ensure that they are aligned with our values of diversity and inclusion.”

“What message is this sending to viewers and especially to women? That their bodies are obscene? That their sexuality is shameful?” Wilde tweeted.

The actress and producer claimed that Delta, without naming the airline directly, worked with a third-party company that edits films “based on what they deem inappropriate.”

“I urge every airline, especially those who pride themselves on inclusivity, to stop working with this third party company, and trust the parental advisory warning to allow viewers to opt out if they choose,” she added.

“On Delta today discovered that Rocketman is stripped of almost every gay reference or scene that [Elton John] fought to keep in the film’s mainstream release, including a simple chaste kiss,” tweeted Entertainment Weekly’s digital director Shana Krochmal.

Delta is “immediately putting a new process in place for managing content available through Delta’s entertainment,” a spokesman said in a statement to Fox News.

“Studios often provide videos in two forms: a theatrical, original version and an edited version. We selected the edited version and now realize content well within our guidelines was unnecessarily excluded from both films. We are working to make sure this doesn’t happen again."

“The studio has agreed to provide a special Delta edit that retains the LGBTQ+ love scenes in both ‘Booksmart’ and ‘Rocketman’ that will be on our flights as soon as possible," the spokesman added.