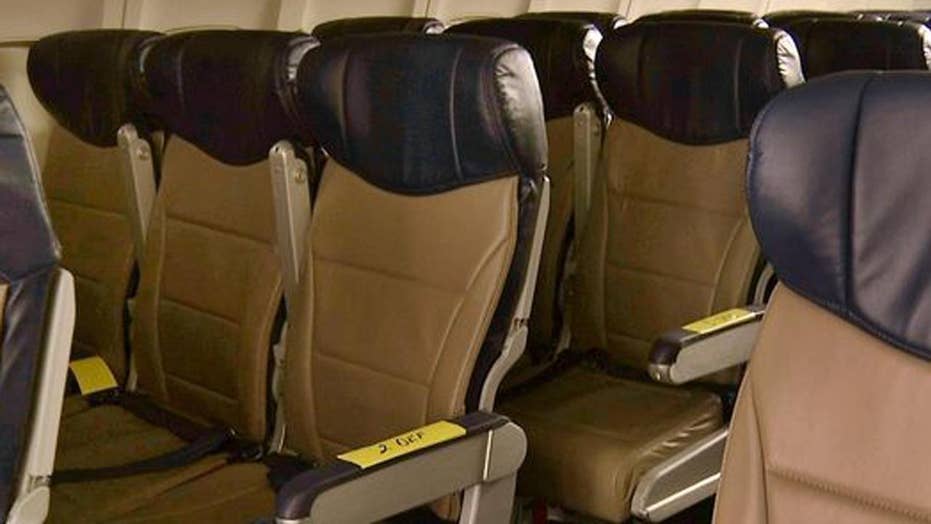 A recent investigation from The Daily Beast seems to confirm nearly every airline passenger’s worst fear: Coach seating “could be a death trap.”

The site has reportedly examined “over 900 pages” of documents from the Department of Transportation and the Federal Aviation Administration, and concluded that newer coach-class seating sections may not provide adequate room for evacuation in the case of an emergency.

Following up on a lawsuit filed by the Flyers Rights non-profit group earlier this year, the Daily Beast has uncovered new information on the U.S. Court of Appeals and its ruling that the “densification” of coach seating on newer airplanes presents “a plausible life-and-death safety concern” for passengers.

According to the Daily Beast, the court concluded that the FAA was relying on outdated studies when arguing that no new evacuation tests were necessary to determine safety standards in more modern, cramped aircraft. For instance, the site reports that neither Boeing nor the FAA has released the evacuation data for the newer “and most densely seated” models of the Boeing 737.

“The tests carried out to ensure that all the passengers can safely exit a cabin in an emergency are dangerously outdated and do not reflect how densely packed coach class seating has become — or how the size of passengers has simultaneously increased,” wrote the Daily Beast.

Flyers Rights claims that the width of a standard coach seat has decreased from an average of 18.5 inches to just 17 since the early 2000s. The space between a one coach seatback and the one in front of it — also called the “pitch” — has also shrunk from an average of 35 inches to 31 inches. And on the shortest end, the pitch in some planes is only 28 inches.

WHICH AIRLINES HAVE THE MOST LEGROOM?

As a result, passengers can no longer adopt a proper bracing position in the event of an emergency, argues Paul Hudson, the president of Flyers Rights, who called coach airline seating “a Titanic waiting to happen.”

Meanwhile, the FAA has since told the Daily Beast that seat pitch “in no way” has an effect on their evacuation and safety tests. However, a judge had already dismissed that argument as making "no sense," the site says.

The court has reportedly given the FAA until Dec. 28 to respond to its ruling.