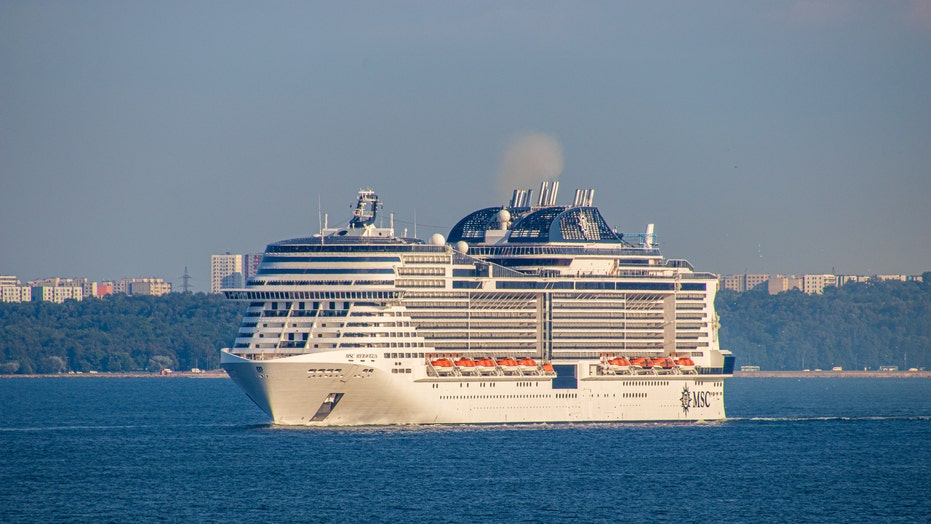 Cruising during the coronavirus outbreak: Should I cancel my cruise? What precautions should I take?

Plan on taking a cruse during the corona virus outbreak? Here are some precautions to take.

Thousands of people were allowed off a cruise ship in Miami on Sunday without undergoing medical screenings — just days after a passenger who had been on board tested positive for the coronavirus, according to a report.

The passenger disembarked from the MSC Meraviglia on March 8 in Miami and four days later, health officials in Canada informed the cruise liner of the person’s COVID-19 diagnosis, the Miami Herald reported.

By that time, the ship had sailed off with 103 passengers and crew members who had been on board with the patient and thousands of new travelers.

The passenger reportedly disembarked from the MSC Meraviglia on March 8 in Miami and four days later, health officials in Canada informed the cruise liner of the person’s COVID-19 diagnosis. (iStock)

CRUISING DURING THE CORONAVIRUS OUTBREAK: SHOULD I CANCEL MY CRUISE?

When the company learned of the diagnosis, MSC Cruises said it isolated in individual cabins seven crew members who had been in close contact with the person.

But none of the 3,877 passengers on board were tested for the deadly disease before being allowed off the ship at PortMiami Sunday — with some heading straight to Miami International Airport for flights home across the country.

The Broward-based company said no one on board had exhibited symptoms.

“We worked closely with the Health Authorities in Canada, the U.S. Centers for Disease Control and Prevention (CDC) and PortMiami and followed all protocols as required,” MSC Cruises spokesperson Alyssa Goldfarb told the Herald in a statement. “MSC Meraviglia received clearance after health authorities reviewed all the necessary documentation regarding the health of passengers and crew on board today and throughout the cruise.”

Health officials have said patients may have the virus even if they do not show symptoms.