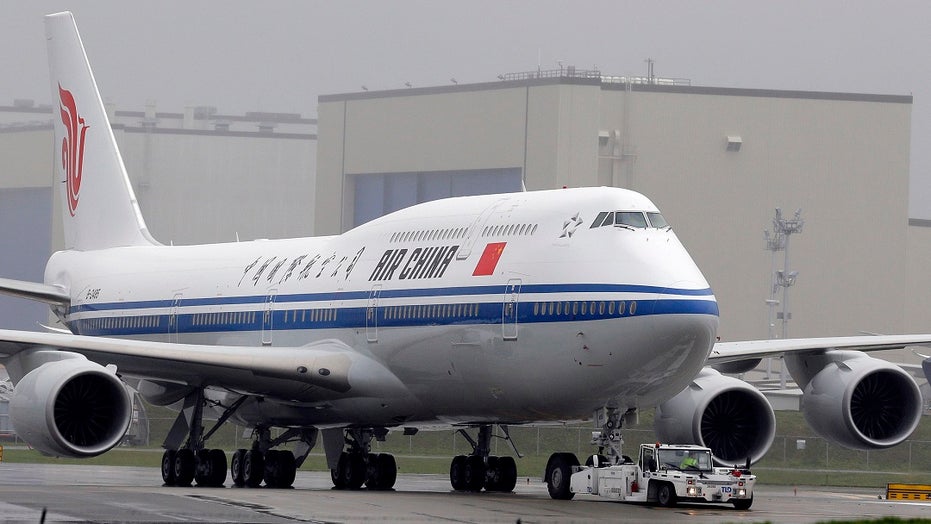 Chinese airlines have suspended two-thirds of flights out of Beijing amid a fresh spike in coronavirus cases there and warnings that infections could rise just as the country's domestic travel market was making a strong recovery.

As of Wednesday morning, more than 1,200 flights out of the Chinese capital were canceled at the city's two airports, amounting to nearly 70 percent of all scheduled trips, the state-run People's Daily reported. That number is expected to grow.

Many of the flights were destined for the cities Guangzhou, Qingdao, Shanghai and others across the country.

Beijing reported 31 new COVID-19 cases Wednesday, and officials warned residents not to leave the city over fears of a possible second wave of infections. Chinese authorities had largely gotten the virus under control in recent weeks.

Among the carriers suspending flights is Beijing-based Air China, which said there will be "large-scale" cancellations, Flight Global reported. Star Alliance suspended 295 flights in and out of the city.

Other Chinese carriers -- China Eastern Airlines, Hainan Airlines and Sichuan Airlines -- have also suspended flights, as well as some foreign carriers, according to flight schedules.

Meanwhile, the China State Railway Group Co. is offering refunds to customers who purchased train tickets in and out of the capital as of Tuesday.

A new outbreak is believed to have started in a wholesale food market in Xinfadi, officials said.

Many airlines are suspending flights in and out of Beijing over a possible second wave of COVID-19 cases.  (AP Photo/Ted S. Warren, File)

"Because the Xinfadi market is the largest marketplace selling daily necessities, with thousands of migrant workers and a large number of visitors, it is hard to control the spread," said Pang Xinghuo, deputy director of the Beijing Center for Disease Control and Prevention, according to the AFP news agency.

He said 95 percent of the cases in Beijing are considered mild. City officials have ramped up testing in an effort to get ahead of the virus, which originated in Wuhan last year and has spread globally. In addition, Beijing authorities have locked down residential compounds to curb the spread.

The new outbreak is disrupting the ongoing recovery in China's domestic travel market after a decline in COVID-19 cases over several months.