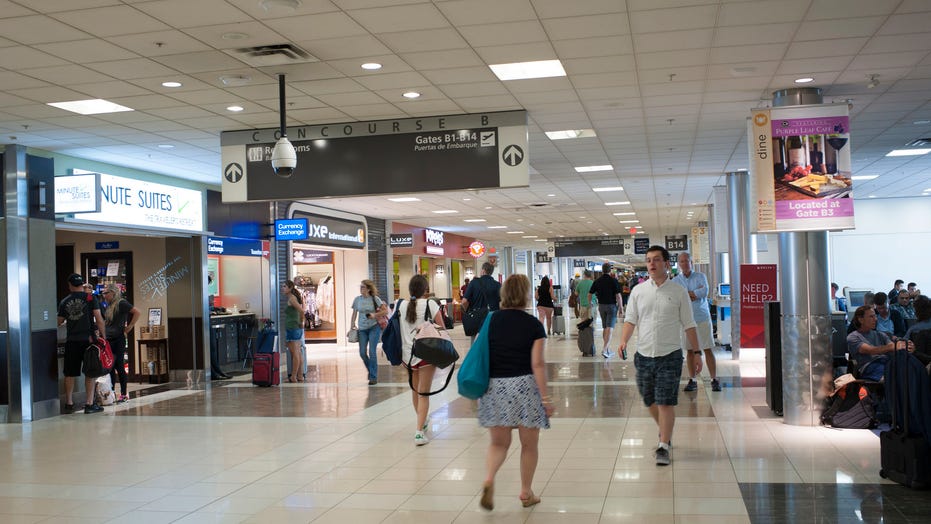 An airline employee was sexually assaulted while working at the Hartsfield-Jackson Airport.

The Atlanta Police Department confirmed that they arrested Jose Antonio Balb after responding to reports of an incident at Gate T9. The victim, an American Airlines employee, claimed that Balb forcibly groped her after approaching her from behind. According to the police report, at least three other people witnessed the incident.

The alleged attack occurred before midnight on Friday, May 3rd.

Fox 5 in Atlanta reports that a co-worker noticed Balb watching the victim before the attack occurred. Balb then followed her to the check-in desk, where the incident occurred. During the alleged attack, a male co-worker reportedly yelled at Balb and pulled him off the victim.

The victim told Fox 5, “I don’t know what I would have done if my co-worker had not been there.”

Balb was taken into custody and his luggage was confiscated. He faces charges of sexual battery.