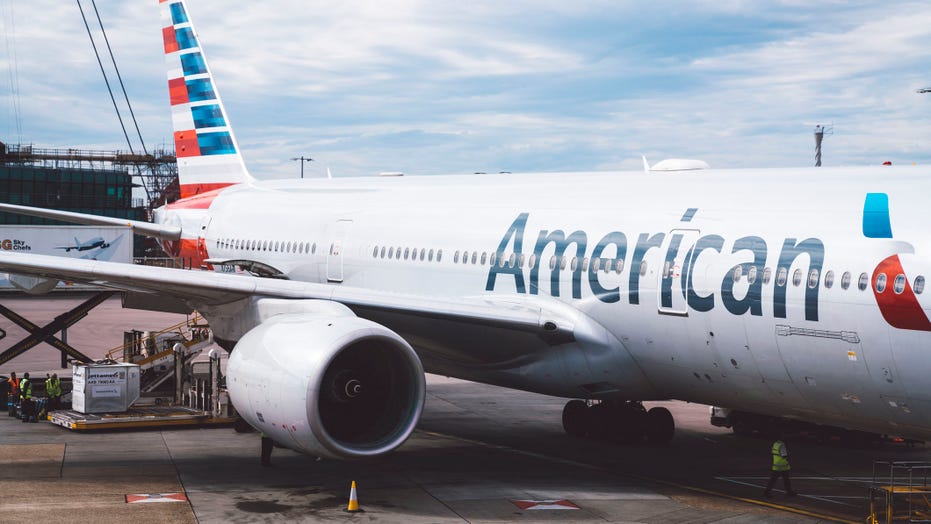 Things might be looking up for the airline industry.

After a long and difficult winter and spring, it appears that air travel is picking up again for the summer. American Airlines announced that it will be adding more domestic flights for the upcoming months.

American Airlines announced that it will be flying “more than 55 percent of its July 2019 domestic capacity in July 2020.” (iStock)

While this is potentially good news for the struggling industry, things have still not returned completely to normal. According to a press release on its website, American Airlines will be flying “more than 55 percent of its July 2019 domestic capacity in July 2020.”

This is up from May when then airline only flew 20 percent of its schedule from the previous year.

Vasu Raja, American Airline’s senior vice president of network strategy, said, “We’re seeing a slow but steady rise in domestic demand. After a careful review of data, we’ve built a July schedule to match. Our July schedule includes the smallest year-over-year capacity reduction since March. We’ll continue to look for prudent opportunities to restore service so our customers can travel whenever and wherever they are ready.”

According to the press release, American Airlines will “offer more seats to Florida than any other airline in July.” This is in response to the state’s reopening of popular theme parks like Disney World and Universal Studios. The airline will also be offering more flights to states with popular national parks and outdoor recreational spaces, including Montana, Colorado, Utah and Wyoming.

The airline will be resuming flights to eight international destinations, including “Dallas-Fort Worth (DFW) to Amsterdam (AMS), Paris (CDG) and Frankfurt (FRA), as well as service from Miami (MIA) to Antigua (ANU) in the Caribbean and Guayaquil (GYE) and Quito (UIO) in South America. American also restored additional service to London (LHR) from Chicago (ORD) and New York (JFK).”

The statement does say, however, that demand for international flights has been slower to return.