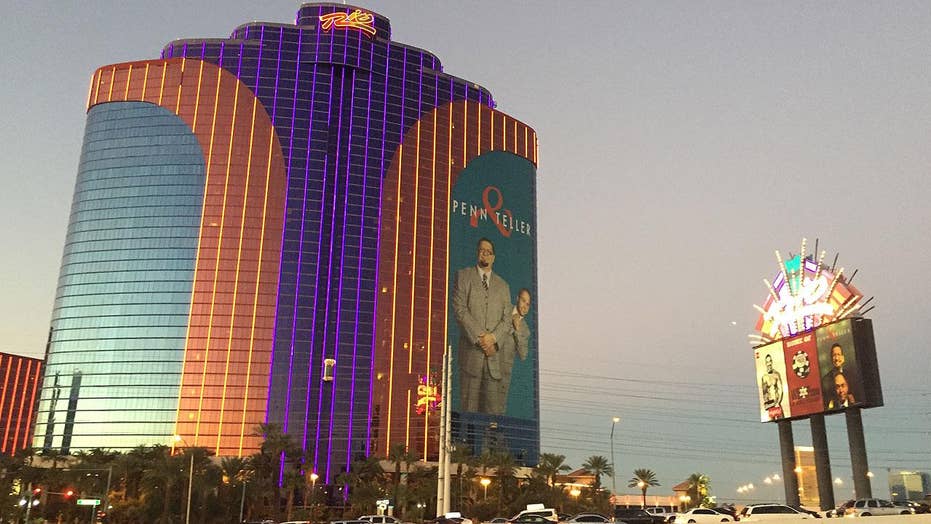 The Southern Nevada Health District is investigating two cases of Legionnaire’s Disease recently discovered at the Rio Hotel in Las Vegas. Two guestswere found to have had the bacteria while staying at the hotel in the months of March and April.

In a statement posted on their website June 9, the Southern Nevada Health District says, “The hotel is assisting in the investigation and taking steps to provide information to past and current guests of the property.”

Once the guests’ illnesses were confirmed, the Rio then inspected its water system. Results came back positive for the bacteria, Legionella, according to the health district.

VISITING LAS VEGAS? HOW TO SAVE MONEY IN AMERICA'S MOST EXPENSIVE TOURIST DESTINATIONS

The hotel has begun efforts to disinfect the rooms in the hotel through a process called “remediation," in which Chlorine is used at very high temperatures in each room.

Caesars Entertainment, which owns the Rio Hotel issued a statement to Fox News saying, "Test results on the water at the Rio All-Suite Hotel and Casino indicated the presence of the legionella bacteria. The company is working closely with the Southern Nevada Health District and taking aggressive remediation actions to ensure the safety of Rio's water.

"Out of an abundance of caution, we are relocating guests from rooms where remediation actions are being undertaken."

A human can contract Legionnaire’s disease by inhaling aerosol water droplets from a number of different spaces with water like the shower, hot tubs, cooling towers or decorative fountains. The health district notes that most people will not get sick when exposed to the bacteria, but it has the potential to cause severe illness and even death.

According to the Centers for Disease Control and Prevention (CDC), there are about 5,000 cases of Legionnaire’s reported each year in the U.S. Outbreaks recently in Flint, Mich. and the South Bronx in New York have led to several deaths.