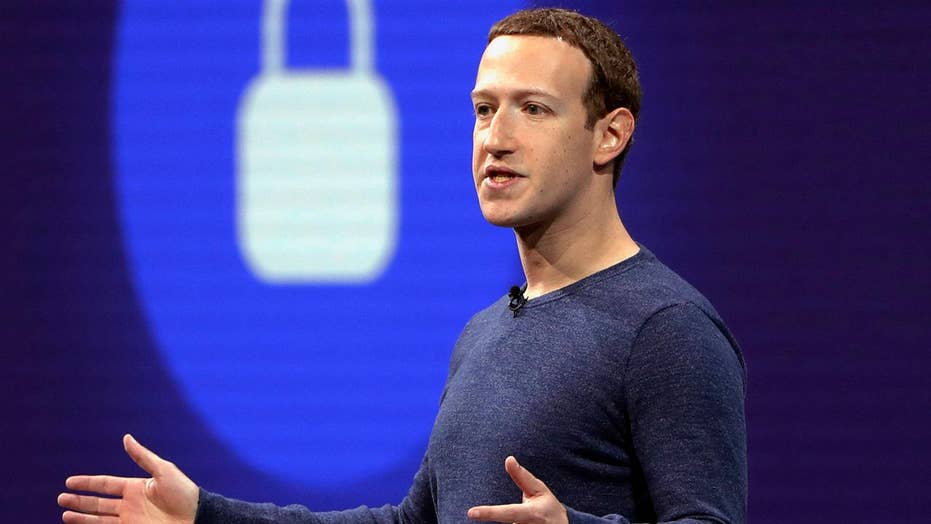 Facebook CEO Mark Zuckerberg proclaimed in a TV interview Thursday that he’s “confident” the social media giant has done enough since 2016 to protect next year’s presidential elections from misinformation campaigns.

“Because there have been a number of major elections since 2016, where the results have been relatively clean on this front,” Zuckerberg said on “Good Morning America.”

“We’ve learned a lot since 2016, where, obviously, we were behind where we needed to be on defenses for nation states trying to interfere,” he said.

A year after the Cambridge Analytica scandal, which sparked a slew of reports highlighting Facebook’s privacy lapses, Zuckerberg last month said the tech company would increasingly target its efforts on building a “privacy-focused communications platform.”

In Thursday’s interview, he defended Facebook actions after terror strikes, including the recent mosque attacks in New Zealand that were livestreamed on the site.

Facebook has previously acknowledged that its artificial intelligence failed to flag the gruesome video from the March 15 attack, which killed 50 people.

Asked if a delay on livestreaming would have limited the views of the massacre, Zuckerberg said, “It might, in this case.”

“But it would also fundamentally break what livestreaming is for people. Most people are livestreaming, you know, a birthday party or hanging out with friends when they can’t be together,” he said.

“It’s one of the things that’s magical about livestreaming is that it’s bi-directional, right? So you’re not just broadcasting. You’re communicating. And people are commenting back. So if you had a delay, that would break that.”

He also revealed some details about Facebook’s planned oversight board, which will include about 40 people who are experts on “free speech and safety” and will determine what content is acceptable.