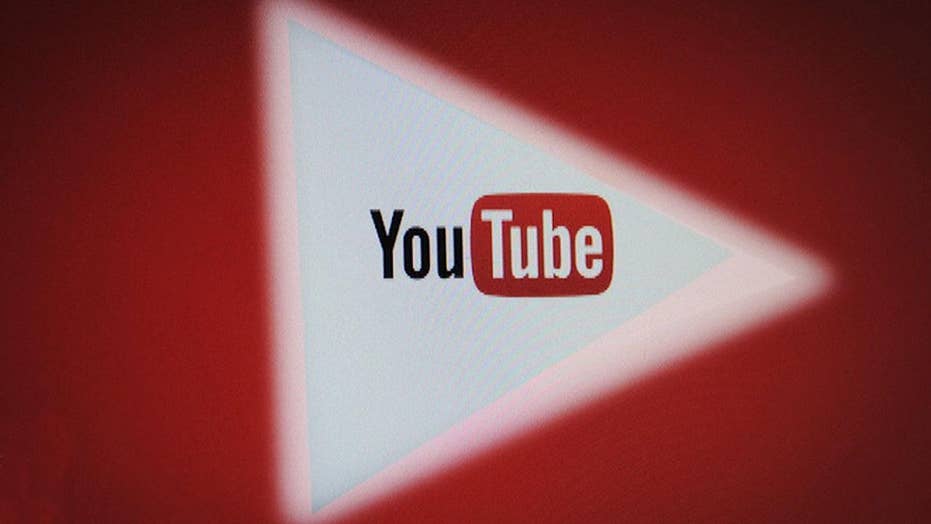 In a blog post on Monday, CEO Susan Wojcicki focused her ire on Article 13 of the European Union Directive on Copyright in the Digital Single Market, which has been widely referred to as the "meme ban."

Article 13 places the burden of copyright liability on sites with user-generated content, essentially requiring them to scan uploads for copyrighted content. It’s been compared to YouTube’s own Content ID system for copyrighted material, but even YouTube believes it extends further than that.

Memes, parodies, educational videos, or any sort of remixes, the type of content that's extremely commonplace and would generally fall under fair use, could be in danger. This could have a huge effect on the internet.

The video-sharing platform also put out a video decrying the impact of the legislation on YouTube's massive community of creators.

"This legislation poses a threat to both your livelihood and your ability to share your voice with the world," the YouTube CEO also wrote in the blog post.

Although the EU's parliament has given the okay to the controversial regulations, the process isn't finished yet.

YouTube has set up a specific page to urge users and creators to #SaveYourInternet.