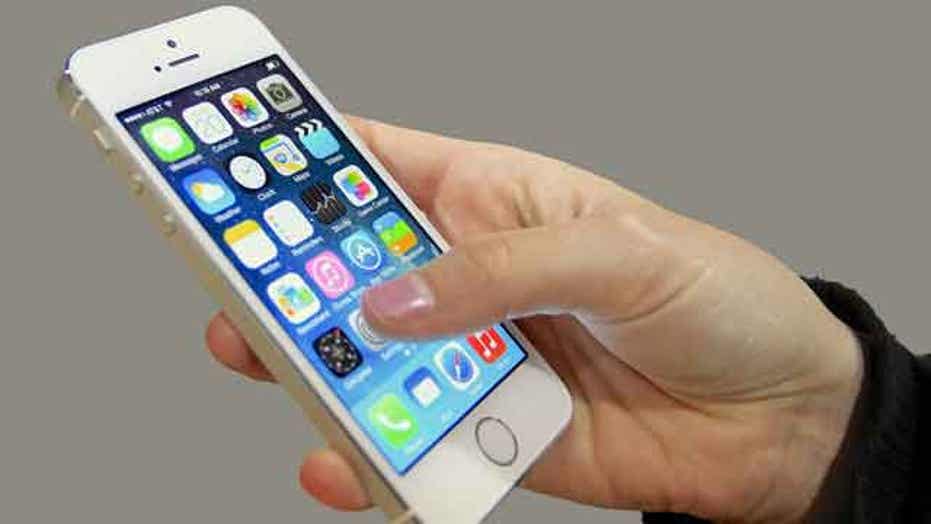 Is there a lack of women in the tech sector?

Rick Devine, Rachel Sklar and Poornima Vijayashanker discuss why women are underrepresented in the upper ranks of America's tech companies

A nasty and personal exchange between Twitter CEO Dick Costolo and Vivek Wadhwa, an outspoken advocate of women in corporate boardrooms, has thrown a spotlight on a serious issue in Silicon Valley: the dearth of women in the upper ranks of America's top technology companies.

While there are more high-profile women in prominent positions at top tech companies than even a few years ago, they are still woefully underrepresented.

“I don’t know of any other problem where the acceptable answer for not even trying to fix it is, oh, we just can’t find anyone,” Rachel Sklar, co-founder of TheLi.st, told FoxNews.com.

“That just sounds crazy to me when all I do in life is trip over amazing women!”

One reason for the absence of women on high-tech advisory boards is the potential conflicts between board members and the companies they actually work for, explained Rick Devine, founder and CEO of TalentSky.

“These CEOs just try to stay as far away sad they can from any of these perceived conflicts,” he told FoxNews.com.

But beyond that, there simply aren’t as many women starting up new businesses in the tech space, he said.

Sklar argued that there are plenty of women CEOs who would be a good addition to a board of directors.

“The tech space … is full of non-coding people who are essential to moving companies forward,” Sklar told FoxNews.com, “like biz dev, marketing, community, product development, all of that.”

“If there is a conflict, they can mention that when they’re getting recruited,” agreed Poornima Vijayashanker, founder of Femgineer.com. “Let’s look outside of the industry,” she told FoxNews.com.

“The point of tech isn’t to be purely tech … they could have found someone from the outside and it would have made them a much richer company.”