Snap CEO Evan Spiegel defended the company's action of limiting the reach of President Trump's content by invoking the First Amendment and free speech, adding that other tech platforms should be more willing to emulate them.

Spiegel, who oversees Snapchat and Bitmoji, made the comments during an interview with Bloomberg that was published on Thursday.

His remarks come after Twitter began fact-checking the president's tweets last month and providing links to hand-picked news articles, whenever it deems his comments to be untruthful. 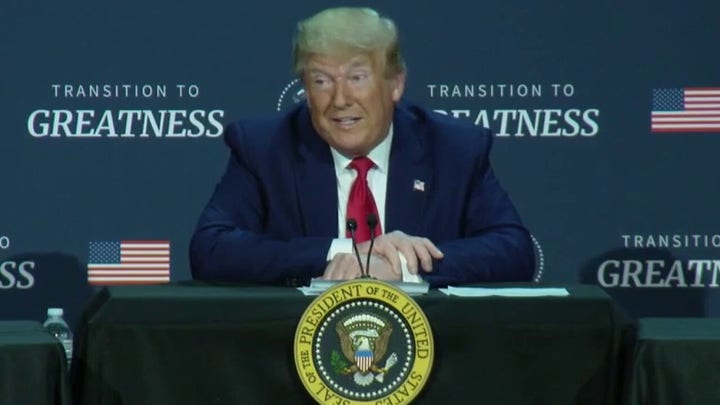 Facebook has thus far reportedly remained neutral and declined to initiate a fact-check protocol against the commander in chief, citing free speech. Some employees, however, were unhappy with the decision, according to Bloomberg.

“The people’s elected representatives should set the rules, and we will follow them,” Facebook said in a statement. “There is an election coming in November and we will protect political speech, even when we strongly disagree with it.”

Spiegel argued to Bloomberg that the First Amendment protects the speech of companies against censorship from the government.

“I’ve been surprised that other platforms are less willing to exercise their First Amendment rights to decide what’s right and wrong,” he said. “We would be devastated if we felt like our products were being used to do bad things in the world."