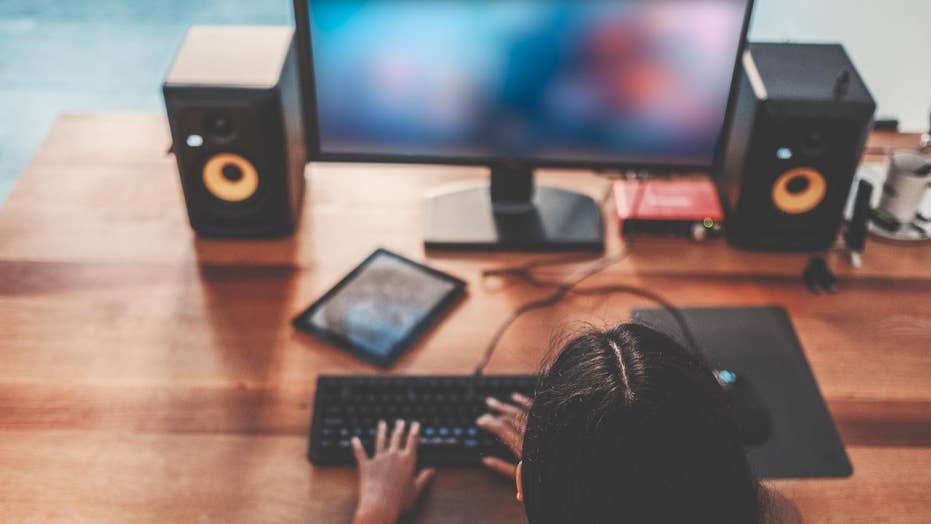 Valve removes the controversial 'Rape Day' video game from its Steam platform in response to backlash.

A sick video game where players commit sexual assaults against female characters has been pulled from Steam after a worldwide backlash.

A preview of "Rape Day," which is developed by Desk Plant, had been listed on Steam, a popular distribution platform for video games, according to media reports. “Rape Day’s” gameplay advertised "violence, sexual assault, non-consensual sex, obscene language, necrophilia, and incest," the Independent reports.

The rapeday.com website describes “Rape Day” as “a visual novel” and “a dark comedy with pornographic elements” where players control “a terrifying psychopath during a zombie apocalypse.”

“Your choices affect the progression of the story,” the website says.

“Rape Day” has sparked widespread outrage on social media and thousands of people signed Change.org petitions to ban the game. “This is only going to vilify rape and violence towards women,” explained the page of one petition.

In the U.K., Scottish National Party M.P. Hannah Bardell described the game as “utterly sickening” and called for a government review into “development and hosting of such abhorrent content.”

Steam developer Valve Corp. finally bowed to pressure, announcing on Wednesday that it would not offer “Rape Day” on its platform. “Over the past week you may have heard about a game called 'Rape Day' coming soon to Steam,” it explained, in a blog post. “Today we've decided not to distribute this game on Steam.”

“Much of our policy around what we distribute is, and must be, reactionary—we simply have to wait and see what comes to us via Steam Direct,” it added. “We then have to make a judgement call about any risk it puts to Valve, our developer partners, or our customers. After significant fact-finding and discussion, we think 'Rape Day' poses unknown costs and risks and therefore won't be on Steam.”

Valve’s choice of language for its statement has also been slammed, with critics calling for a strong condemnation of “Rape Day” and its horrific gameplay.

This is not the first time that a game on the Steam platform has sparked outrage. The BBC reports that Valve kicked a school shooting game off Steam prior to the game’s release last year. An online petition against the game racked up more than 280,000 petitions on Change.org.