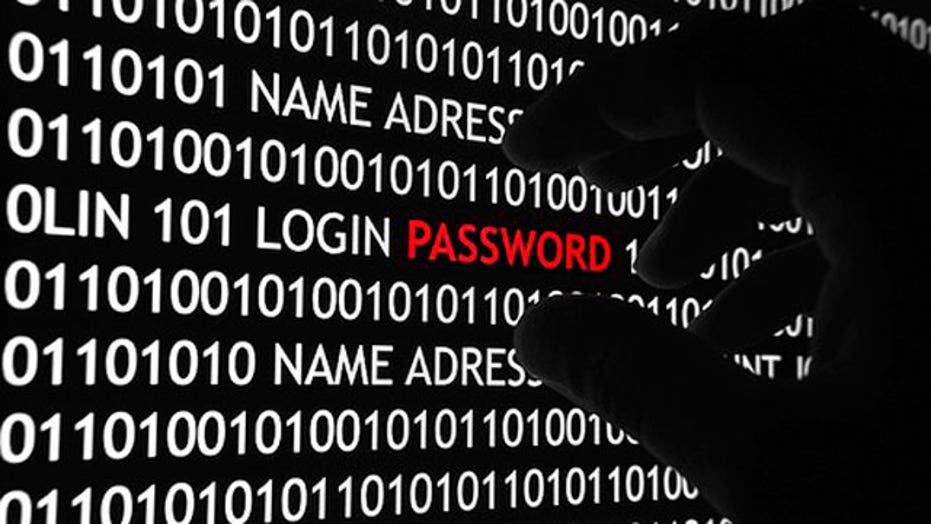 As the holiday season officially kicks off, there's growing awareness of the need for cybersecurity. Hackers are eager to exploit any opportunity to increase attacks on companies and the public.

Joe Loomis, CEO of the cybersecurity firm CyberSponse told FoxNews.com the public is at a higher risk for a cyber attack during the holidays.

“The hackers know that everybody is going to either the Cyber Monday or Black Friday deals,” he said. “They are really trying to track down matching billing card information … also vulnerable websites that have really weak security measures … because there are really a few of them out there.”

Hackers are looking to target businesses from the small mom and pop stores to larger retail companies. Home Depot, Kmart, Staples and UPS are among recent corporations that have been targeted.

These attacks are having an impact on shoppers. More than 50 percent of consumers lack confidence in the security of their personal information when shopping in store or online, according to a recent survey by the advisory firm KPMG International Cooperative.

Loomis has a few tips to follow when browsing the web.

He encourages people to use a credit card instead of a debit card when making purchases. “You also want to buy from a trusted retail site that you use a specific [up to date] browser like Chrome, Internet Explorer, or Firefox,” he said.

For emails, be careful before clicking any advertisements or deals, even if they appear legitimate. “A lot of these are fake emails, to lure you to unauthorized or false websites,” said Loomis. He suggests using script-blocking browser plugins like ScriptSafe and NoScript. These programs help prevent hackers from getting your personal information.

If you have concerns about where to shop online, Loomis suggests going back to basics and shopping in stores. “If you are not familiar with the dangers of the internet, it definitely would be wiser to go and [shop] in person.”

Yet the convenience of shopping on computers or mobile devices won’t be reversing that trend anytime soon. “It’s always been outweighing security, it’s always made people feel ‘hey, it’s much easier to do it this way,’ but doesn’t necessarily mean it’s more safe,” said Loomis.

He added that it always comes down to “common sense” – if it doesn’t look right, it’s probably not.