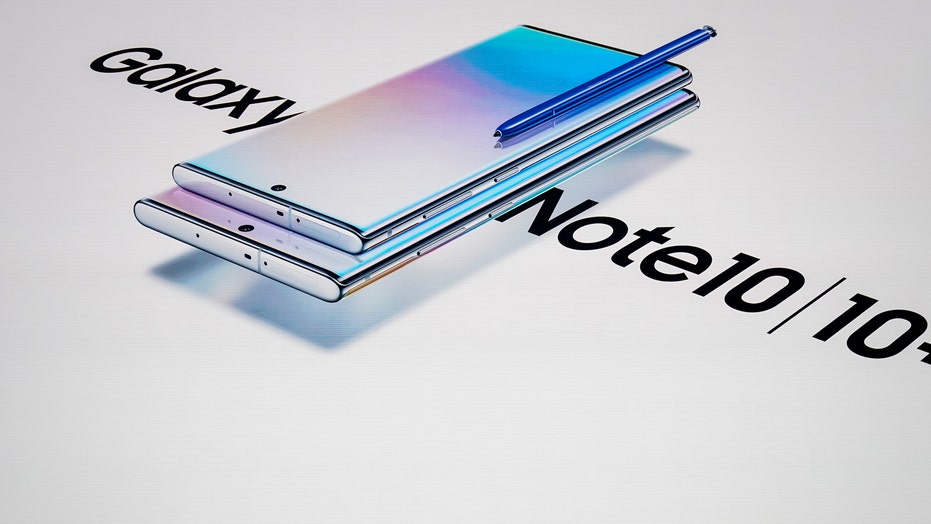 “The Note 10 is built for a new generation,” said Samsung’s Senior Director of Product Marketing Drew Blackard during the event at the Barclays Center in Brooklyn. “These days, we’re catching up on work emails one minute and gaming with friends the next.”

As expected, the Galaxy Note 10 has a 6.3-inch display and the new Galaxy Note 10+ phone has a 6.8-inch screen, which is the largest ever on a Galaxy Note device. The phones have been designed with “cinematic” edge-to-edge displays. “We designed the Note 10 to give you more screen,” said Blackard.

Camera enhancements include a sophisticated Depth Vision camera on the Note 10+. The camera can work with a 3D scanner app to 3D-scan objects and turn them into animated GIFs.

Samsung has also improved its S-Pen style technology with “Air actions” that lets users control their phones via simple gestures. On the phone’s front camera, for example, users can move the S Pen clockwise or counterclockwise to adjust the camera angle or crop images.