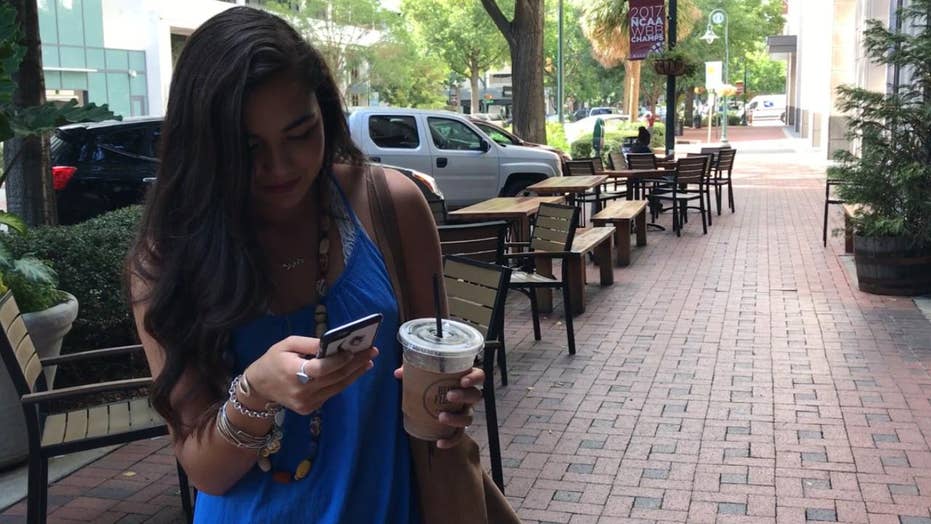 An influx of robocall scams have impacted resident’s wallets all over the country, and now scammers are targeting small states

Federal agencies are stepping up their efforts to combat robocalls nationwide.

“For too long, Americans have been plagued by unwanted and unlawful robocalls,” Federal Communications Commission Chairman Ajit Pai said in a statement. “For too long, they’ve found unauthorized charges and changes to their phone service on their bills—practices commonly known as ‘slamming’ and ‘cramming’ … we’ve made robocalls our top enforcement priority.”

Over 96 million robocalls have led to the theft of $120 million dollars within the first few months of 2017, according to the FCC.

There are new concerns scammers are using various methods to target rural areas in smaller states like South Carolina or Alabama.

“The one thing that they are doing is exploiting a vulnerability in our caller ID system that allows them to mimic the ID system so that it can essentially become anything that they want,” Loomis said.

FBI WARNS PARENTS ABOUT THE RISKS OF USING INTERNET-CONNECTED TOYS

Scam artists then use that digital fingerprint to make the receiver’s caller ID show a local number, charity or government agency. “Everyone just takes the caller ID as kind of a validation of who’s calling you,” Loomis explained. “No one ever thought this would be exploited to collect personal information.”

Army veteran Davien Stewart is one of more than 700 South Carolina residents to report robocall scams to the state’s Department of Consumer Affairs within the first 6 months of 2017.

Stewart says he receives five to 10 robocalls a day. A little over a month ago he fell prey to an imposter who claimed he was a Cash Advance America employee. “Before I started my summer class I needed to get a small loan for my school books," Stewart explained. “What he offered was a 5,000-dollar loan. I got suckered into it.”

He had to close his USAA bank account and start a new account with a different bank. USAA is currently investigating the matter.

Alex Quilici, CEO of Youmail, a robocall software blocking service, says data from his app shows an increase of robocalls to rural areas in Alabama, South Carolina and Alaska within the last three to four months.

“We see people come to us, they’re getting 20, 30, 40 robocalls a month,” Quilici said. He claims his company’s service is helping to decrease the amount of unwanted calls.

DID THE CIA HACK YOUR ROUTER?

“People don’t think digital crime like this happens in small towns, they think of it as a metropolitan issue. A New York City or San Francisco or Washington D.C, a major city type problem.” Loomis said. “People have a little bit of a naive approach to think they are kind of immune to it because they live in the woods or they’re kind of in a rural area.”

Experts warn consumers to avoid answering numbers they do not recognize, research and verify the number before calling back and avoid giving out personal information over the phone.