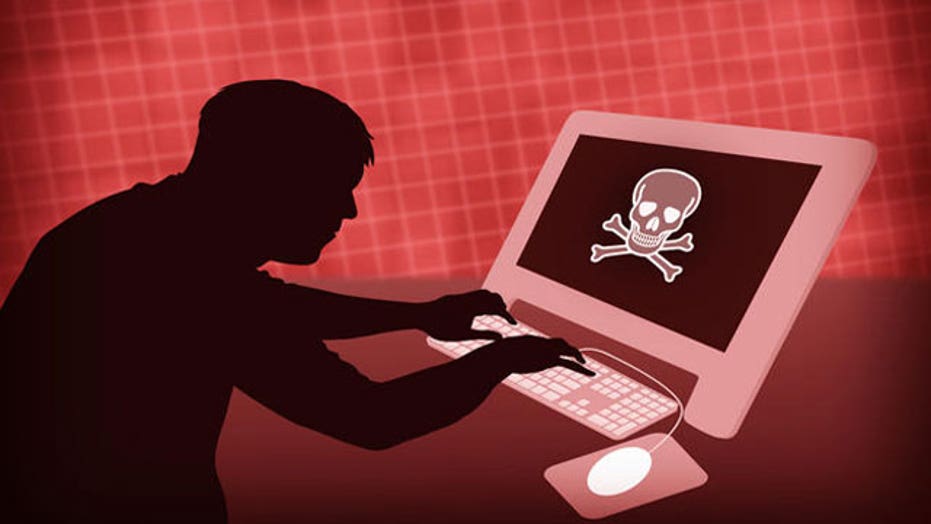 The U.S. public and private sectors are increasingly at risk of coordinated attacks by hackers from inside Iran, according to a new report.

Cylance’s Vice President of Strategy Jon Miller told FoxNews.com that “this is the first variable proof that it is happening … this is the first time that we’ve seen an attacker with a motivation to execute [cyber warfare].”

In January, Director of National Intelligence James Clapper released a report explaining how Iran remains “unpredictable” in the international community. “Their development of cyber espionage or attack capabilities might be used in an attempt to either provoke or destabilize the United States or its partners."

“We’ve been tracking for the last two years a group of about 20 operating out of Tehran that been attacking and compromising not just U.S., but global critical infrastructure … they have just been amassing a huge collection of companies that they access into and are exfiltrating data out of,” said Miller.

Coordinated attacks were launched on more than 50 targets in 16 countries. Hackers were able to extract significant amounts of data, including scheduling details, identification photos, airport and airline security, along with diagrams of housing, telecom, and electricity layouts.

Miller believes that government and companies need to develop next-generation technology to stay ahead of hackers. “This is very much an arms race that we are dealing with .... we have weapons that are built for defending our network while the attackers are developing networks to compromise them.” The biggest challenge he finds is getting organizations to be proactive against potential threats.