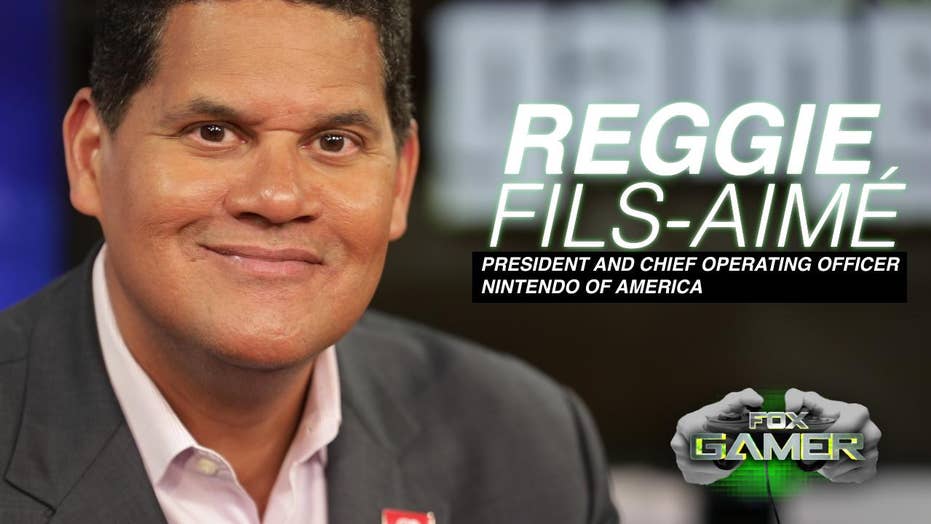 Reggie Fils-Aime: Nintendo is focused on the next big idea

Fox Gamer: Nintendo of America's Reggie Fils-Aime on the future of the gaming industry and fan reaction to the launch of the Nintendo Switch

The only way sales of the Switch could go any better for Nintendo is if production could be easily increased. We are now eight months on since launch and Nintendo continues to struggle to keep up with demand, but that's a problem any console manufacturer loves to have.

As The Verge reports, Nintendo is now revising its yearly sales forecast. Originally, Nintendo expected to ship 10 million more Switch by April 2018. By the end of September the total was already at 7.63 million and then production increased. So now Nintendo expects to ship 14 million by the end of March next year.

Combined with the initial 2.74 million launch sales, the final sales total by April total could be as high as 16.74 million units. To put that in perspective, the Wii U only sold 13.56 million over its entire lifetime. The PS4 on the other hand managed 14.4 million units in its first year. However, that total was up to 18.5 million just two months later due to the 2014 holiday period.

Whichever way you look at it, Nintendo is having a fantastic year, and with demand so high every one of those 16 million+ Switch consoles will sell. That is, of course, barring any production hiccups that could occur in the coming months.

One thing's for sure, the Switch is definitely here to stay for a few years and developers will continue to flock to it. In other words, we are back to three manufacturers competing for your console gaming dollars.