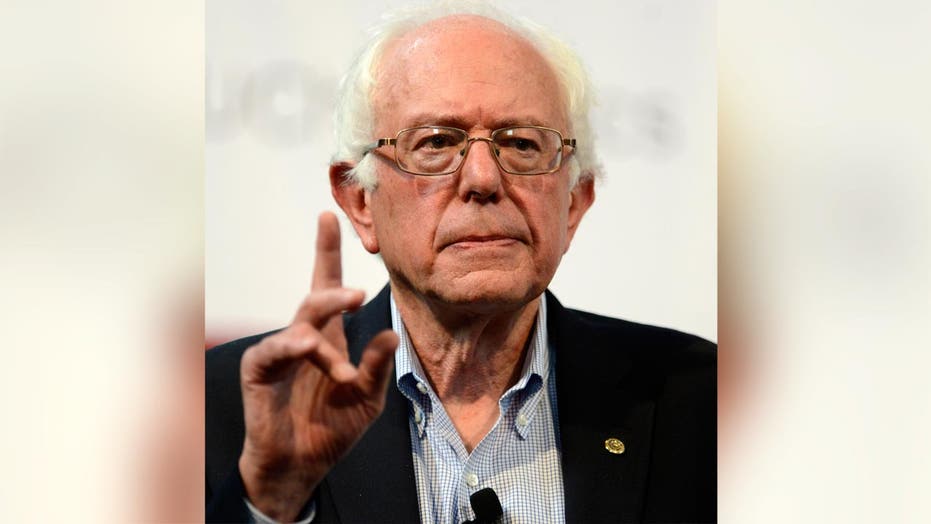 At one point, David went off on a Seinfeld-like rant about email. Making fun of the email-related exchange between Sanders and Clinton at the recent Democratic debate, David said "What's the deal with emails, anyway? I forgot my password the other day, so they say they will email you a new one. But I can't get into my email to get the password! I mean, talk about a ballbuster!"

Making an appearance on ABC's "This Week With George Stephanopoulos" on Sunday morning, Sanders was asked what he thought of David's impression. Sanders jokingly responded "I think we'll use Larry at our next rally. He does better than I do." Other quips in the sketch included David claiming that he only owned one pair of underwear, while all the billionaires on the stage owned four pairs.

Of course, David isn't a stranger to "Saturday Night Live." Davis was a writer on the sketch comedy show between 1984 and 1985. However, he expressed frustration working on the show as he was only able to get one sketch on the air during his entire time working as a writer and it aired at the final 12:50 AM time slot.

After "SNL," David went on to co-create "Seinfeld" with Jerry Seinfeld and help run the show for nine seasons. After the success of Seinfeld, he went on to create another critically acclaimed comedy, "Curb Your Enthusiasm." That first aired on HBO fifteen years ago and may return for an additional season or perhaps a movie according to the latest rumors.