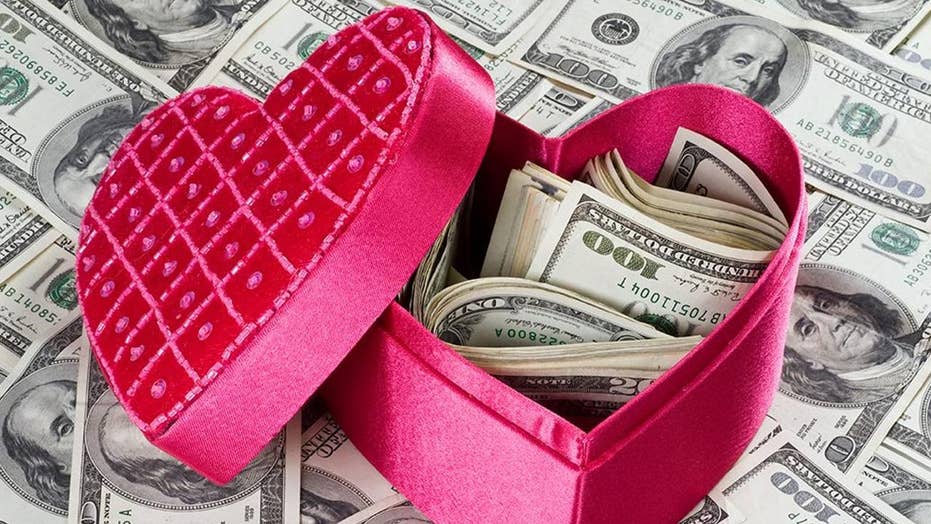 The Federal Trade Commission says suitor scams generate more losses than any other consumer fraud reported to the agency.

The Federal Trade Commission has been protecting America’s consumers for more than 100 years, and just in time for Valentine’s Day, it wants to help protect your money when your heart opens up for love.

Romance-related scams have surged and generated more losses than any other consumer fraud reported last year, the FTC reported.

The number of romance scams jumped from 8,500 in 2015 to more than 21,000 in 2018. And the amount lost by victims has quadrupled over that period — reaching $143 million last year, the FTC reported. The median reported loss was $2,600, about seven times more than other fraud tracked by the FTC.

Criminals typically find their victims online. Scammers create phony profiles on dating or social media sites to build trust until they see an opportunity to ask for money.

Anyone can be a victim, but it occurred most often to those between 40 and 69 years old. But people 70 and older paid out the most, with median losses of $10,000.