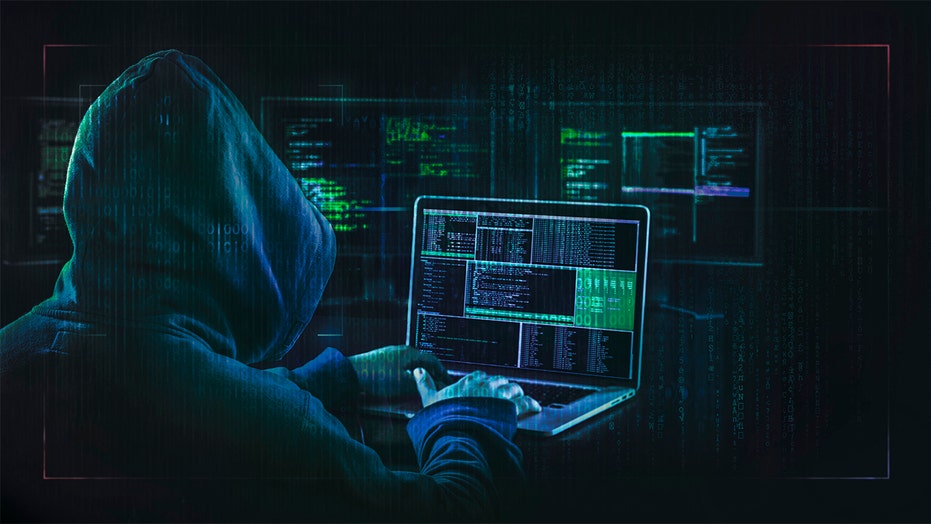 A hacking-for-hire group known as Dark Basin targeted journalists, advocacy groups and government officials -- thousands of people on six continents -- and is being probed by U.S. authorities.

The vast scale of the operation, which was in some instances successful, was revealed in a report released today by Citizen Lab, the University of Toronto’s cybersecurity watchdog group.

"Over the course of our multi-year investigation, we found that Dark Basin likely conducted commercial espionage on behalf of their clients against opponents involved in high profile public events, criminal cases, financial transactions, news stories, and advocacy," the report states.

The hacking group tried to gain access to confidential communications from groups fighting climate change, includin Union of Concerned Scientists, 350.org, Greenpeace, Oil Change International and others. Many of these targeted advocates were involved in the #ExxonKnew campaign, which highlights documents that activists allege show the company knew about climate change for many years.

HOW SWARMS OF INSECT ROBOTS COULD HELP EXPLORE OTHER PLANETS

A massive hacker-for-hire ring was revealed in a new report. (iStock)

YOU CAN'T HEAR THE DIFFERENCE BETWEEN SICK AND HEALTHY COUGHS, STUDY FINDS

In some instances, Dark Basin even sent fake Google News updates on Exxon-related environmental news and fake Twitter direct messages as a way to target advocates.

The watchdog group believes the hackers are based in northern India and are generally hired by private investigators. However, the researchers say their ultimate clients are usually large corporations or law firms seeking the pilfered material, according to Bloomberg, under the guise of corporate intelligence.

The indictment does not identify what hackers, victims or companies may have benefited from these activities. U.S. prosecutors in New York and FBI agents are reportedly probing the hacker-for-hire scheme, sources told Bloomberg.

Law enforcement officials refused to comment when reached by the business publication. The full report on Dark Basin can be read here.