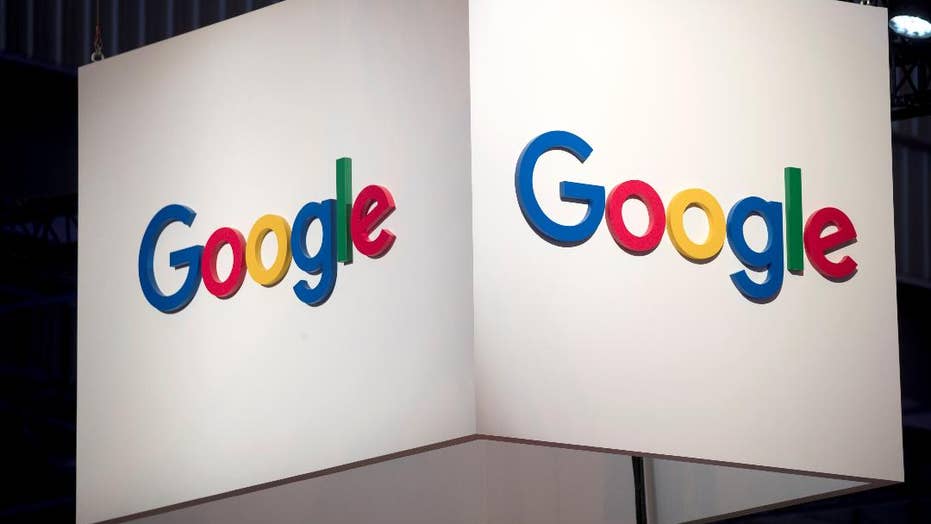 Google came under fire after listing ‘Nazism’ as the ideology of the California Republican Party. A spokesperson says the error is due to online ‘vandalism.’

Google came under fire on Thursday after an error in its Knowledge Panel listed "Nazism" as the ideology of the California Republican Party.

The error, which was first spotted by political strategist Eric Wilson, showed  "Nazism" alongside other ideologies such as “Conservatism,” "Market liberalism,” “Fiscal conservatism,” and “Green conservatism.”

The error showed up in Google's Knowledge Panel, which pulls information from various sources from across the web, including Wikipedia.

"Google should apologize for labeling Republicans nazis," Wilson tweeted. Wilson is the founder of LearnTestOptimize, which describes itself as "a community platform for professionals working at the intersection of marketing, technology, and politics."

The error has since been fixed, but not before House Majority Leader Kevin McCarthy, R-Calif., slammed the company over the error.

"Sadly, this is just the latest incident in a disturbing trend to slander conservatives," McCarthy wrote. "These damaging actions must be held to account. #StopTheBias"

The news was first reported by Vice News.

When reached for comment, a Google spokesperson told Fox News the error was likely the result of vandalism on one of its sources.

"This was not the result of any manual change by anyone at Google. We don't bias our search results toward any political party. Sometimes people vandalize public information sources, like Wikipedia, which can impact the information that appears in search," the spokesperson said via email.

The spokesperson continued: "We have systems in place that catch vandalism before it impacts search results, but occasionally errors get through, and that's what happened here. This would have been fixed systematically once we processed the removal from Wikipedia, but when we noticed the vandalism we worked quickly to accelerate this process to remove the erroneous information.”

A Wikimedia spokesperson confirmed to Fox News that the vandalism Google was pulling "was not visible to Wikipedia readers in the text of the article, and has been removed by volunteer editors."

"The success of Wikipedia relies on everyone being able to contribute, and that includes correcting information," the spokesperson said via email. "Anyone can edit Wikipedia based on our core principles of neutrality and reliable sourcing, and hundreds of thousands of volunteers do this every month. This process is critical to Wikipedia’s constantly-evolving record of the world’s knowledge. Wikipedia editors, often using monitoring tools to support their work, catch and revert most vandalism made to Wikipedia within minutes."

Silicon Valley has come under fire in recent months for being seen as suppressing conservative voices, including from some senior members of the Republican party.

During his testimony in front of Congress, Facebook CEO Mark Zuckerberg was grilled by Sen. Ted Cruz, R-Texas, about the company's "pervasive pattern of bias and political censorship," pointing to a recent incident with Fox News Channel contributors Diamond and Silk who were temporarily banned from the platform.

In response to Cruz's question, Zuckerberg said that Diamond and Silk's ban was an error. “In that specific case, our team made an enforcement error and we have already gotten in touch with them to reverse it,” Zuckerberg said.

The tech exec also noted that he was concerned about political bias in the tech industry, and he has tried to root that out at Facebook.

A source familiar with Google's thinking noted that its systems are designed to detect if their information services have been vandalized.

"These generally work well, but aren't perfect," the source said, and when the company is alerted of an error, it is fixed.

This story has been updated on June 1 to include a response from Wikimedia, the nonprofit that supports Wikipedia.