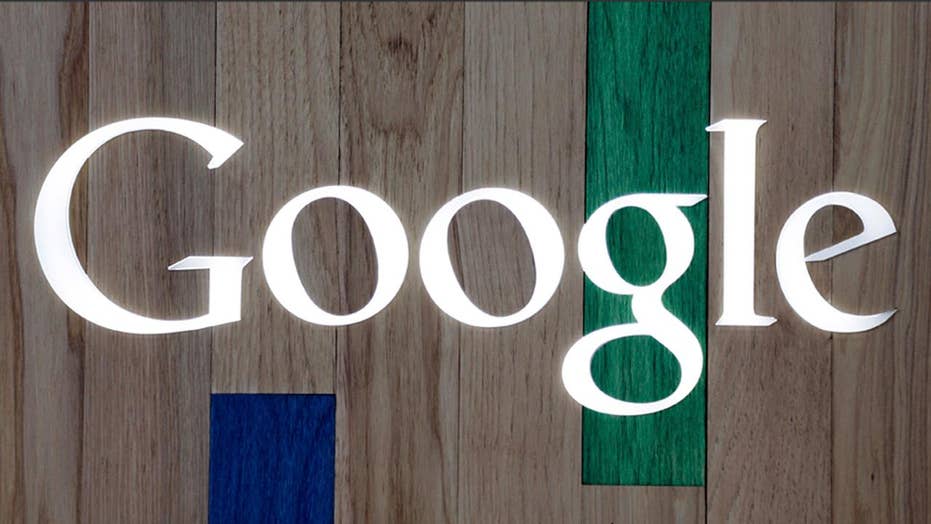 Top US defense officials slam Google for its work with China

Google said Saturday that it works in areas that include recruiting, cybersecurity and health care in response to claims made by President Trump and top military officials that its work in China benefits the Chinese military.

The president took a swipe at the tech giant in a tweet earlier Saturday, accusing Google of “helping China and their military, but not the U.S. Terrible! The good news is that they helped Crooked Hillary Clinton, and not Trump....and how did that turn out?”

In a statement, a Google spokesperson said "We are not working with the Chinese military. We are working with the U.S. government, including the Department of Defense, in many areas including cybersecurity, recruiting and healthcare.” The statement was posted on Twitter by Wall Street Journal reporter Vivian Salama.

Trump’s comments came just days after Marine Corps Gen. Joseph Dunford, chairman of the Joint Chiefs of Staff, criticized Google during his testimony before the Senate Armed Services Committee. Google has been trying to increase its presence in China, the Wall Street Journal reported.

The company has faced criticism over work on a censored search engine -- dubbed “Project Dragonfly” -- that would allow it to return to China after leaving in 2010 over human rights concerns, according to the paper. Google said it had “no plans to launch in China and there is no work being undertaken on such a project.”