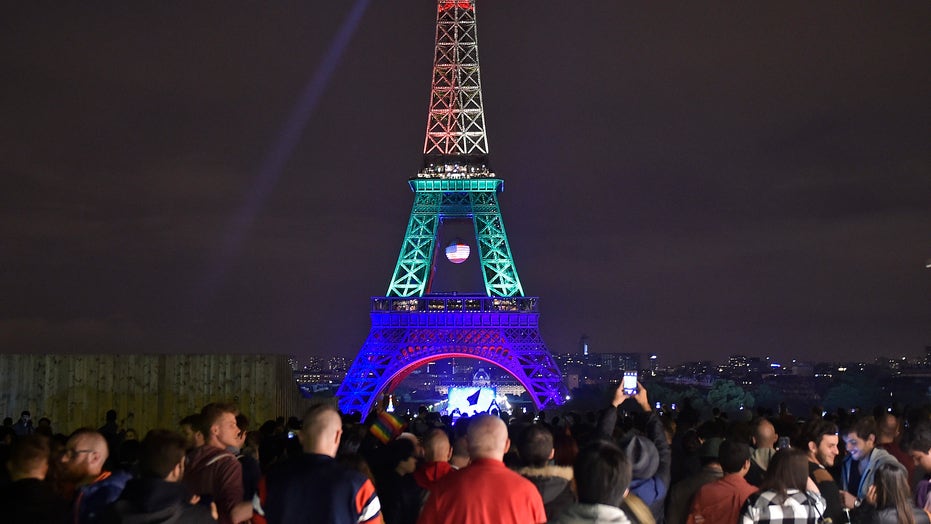 A number of different apps from countries and companies around the world have been created in an effort to stop the coronavirus pandemic, including ones from big tech companies such as Apple. Now, France is throwing its hat into the ring.

The country's health and digital ministers, Olivier Véran and Cédric O, officially announced the government is creating an app in an effort to slow the pandemic, which has ravaged the globe and affected more than 83,000 French citizens.

In an interview with French newspaper Le Monde, Véran and O said the app is designed to "limit the spread of the virus by identifying transmission chains.”

"We are in an exploratory phase, but we do not want to close any doors," they added, according to a translated version of the article.

Despite the widespread concern about the virus, there are concerns privacy could be invaded. Following the announcement, Amnesty International urged governments to remain vigilant in respecting citizens' rights.

"Technology can and should play an important role during this mobilization to save lives, for example to disseminate public health messages and increase access to health care," a statement from Amnesty International says. "However, the strengthening of state power over digital surveillance, such as gaining access to location data from mobile phones, threatens privacy, freedom of expression and freedom of association, which could flout rights and undermine trust in government - thereby compromising the effectiveness of any public health response."

"Such measures also carry a risk of discrimination and are likely to cause disproportionate harm to already marginalized populations," the statement added.

The app, known as "Stop Covid," will not be a force install and will use Bluetooth, the two officials told Le Monde. They added a prototype is being built that will take three to six weeks to create.

However, Cédric O cautioned the app may not be released at all, telling Le Monde by way of TechCrunch that "Bluetooth hasn’t been designed to measure the distance between individuals."

The news comes after British researchers recently developed an app to track the spread of coronavirus and figure out who is most at risk as a way to mitigate the disease's spread.

Known as the Covid Symptom Tracker, the free app asks users to fill in data including age, sex and postal code as well as questions on a range of existing medical conditions, such as heart disease and asthma.

As of Thursday morning, more than 1.49 million coronavirus cases have been diagnosed worldwide, more than 432,000 of which are in the U.S., the most impacted country on the planet.