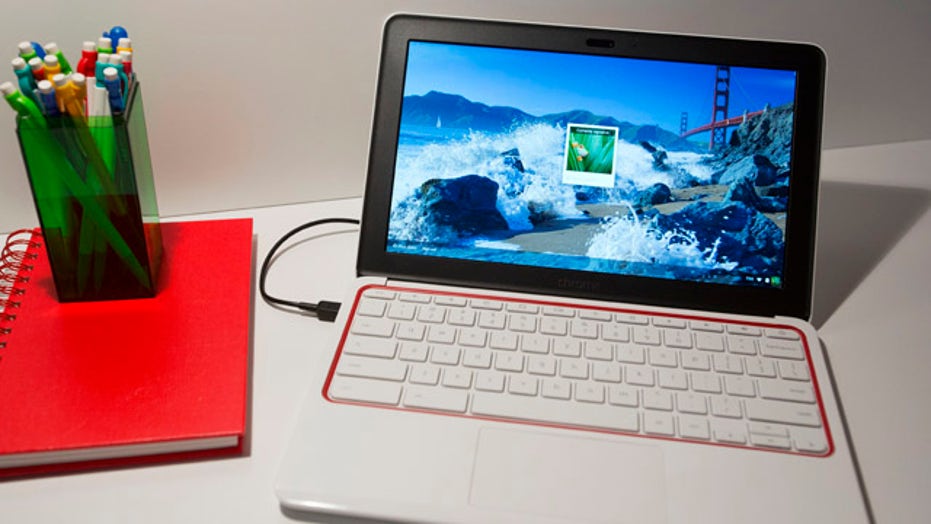 Sneak-peek at Google's new Chromebook; build your own RoboRoach from Backyard Brains; the new super-smart smoke detector from Nest

Your daily megabyte of new tech.

Google has just unveiled its $279 Chromebook -- a slick and light new notebook with a few cool items that set it apart from the crowd. The speakers are underneath the keyboard, for one thing, so sound projects out at you, not down into your lap. This laptop runs Google's Chrome OS, for another, which means it needs the Net to run many apps. Without Wi-If you may be out of luck.

RoboRoach is as a do-it-yourself neuroscience experiment that allows students to create their own “cyborg” insects. The company will begin shipping live ones across the nation in November for $99, along with a surgical kit geared toward students as young as 10. Cockroaches aren't warm and fuzzy but they don't deserve to be a science experiment, do they?

Smoke detectors can save lives but they’ve never before had  a brain. The $129 Nest Protect uses sensors to distinguish between smoke and steam, has Internet connectivity to tell you where the danger is, and talks in human voice to convey a personality.  It thinks therefore it exists.

I believe Paris Hilton said that.