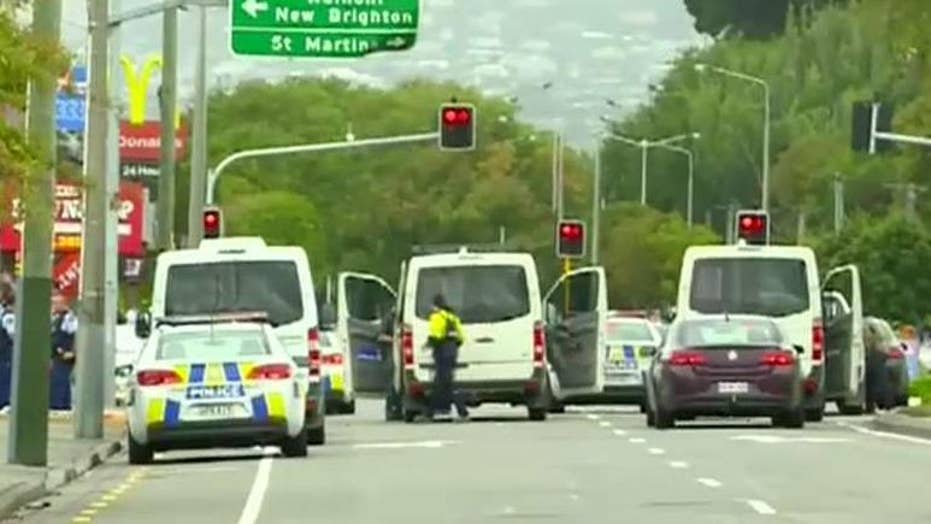 The social media giant says it didn't block the gunman's livestream of terror attack because no one reported the content until 12 minutes after the broadcast ended; Jonathan Hunt reports from Los Angeles.

A French Muslim group is filing a lawsuit against Facebook and YouTube over the viral spread of the video of the New Zealand mosque attack on March 14.

The French Council of the Muslim Faith, a governmental body that represents millions of Muslims in France, said it is suing the tech companies for "broadcasting a message with violent content abetting terrorism or of a nature likely to seriously violate human dignity and liable to be seen by a minor."

In France, these types of offenses can be punished by three years imprisonment and a fine of 75,000 euros, The Guardian reported.

Both companies have faced a backlash over their response to the terrorist attack that left 50 people dead and 50 injured at two mosques in Christchurch.

A link to a copy of the video was posted to the messaging board 8chan, which is part of why users were able to make slight modifications and changes to it — which helped the video evade the tech platform's AI detection systems.

Google-owned YouTube has said that its artificial intelligence software didn't work as well as it had hoped. Facebook, which said it removed 1.5 million videos in the first 24 hours after the attack (1.2 million before they were seen by users), also struggled to address the spread of the New Zealand video.

According to Facebook, it did not receive a user report about the initial livestream video until 29 minutes after it started.

'MARS ON EARTH' COMES TO GOOGLE

Last week, New Zealand's three main telecoms released a scathing letter to the CEOs of Twitter, Google and Facebook, calling on them to take more proactive steps to remove this type of content in advance.