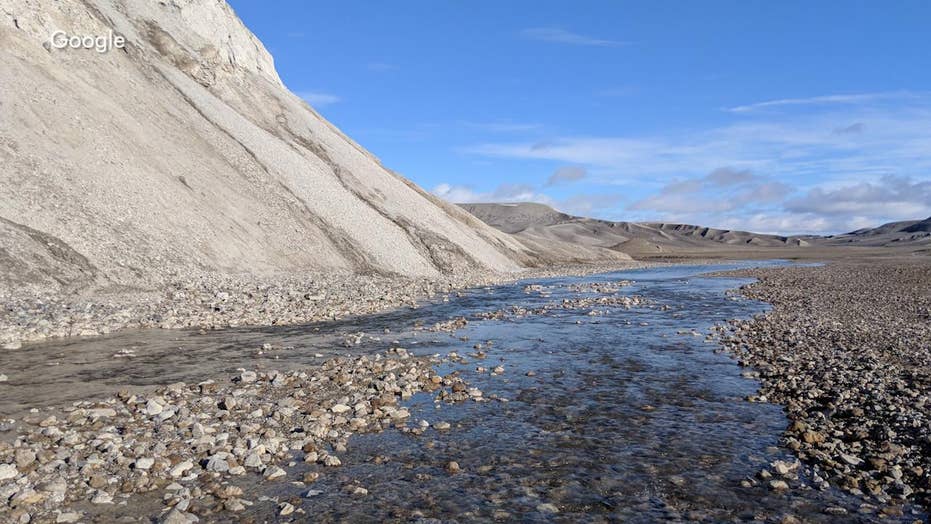 Google has now been able to give users a view at what Mars is like using an uninhabited area in the Canadian Arctic known as Devon Island.

If you've ever wanted to know what it's like to live on Mars, Google will take you there for free.

Google Street View has added images of Devon Island, the largest uninhabited island on the planet to its images. Known as an "unlivable" island, the desolate area in the Canadian Arctic has been nicknamed "Mars on Earth," as its climate and landscape are the closest environments to the Red Planet on Earth.

Google has also created a website for Devon Island, noting that the "polar-desert climate and barren, rocky terrain" are perfect for researchers who come here every summer in an effort to prepare for future explorations to the Red Planet.

The tech giant worked with researchers who are part of the Haughton Mars Project (HMP). The project looks at different technologies, strategies and training methods for future missions to Mars, as well as the Moon and other planetary bodies, according to its website. Of particular interest is the 23-million-year-old Haughton crater, which "resembles the Mars surface in more ways than any other place on Earth," HMP's website adds.

Once occupied by a giant lake, Haughton crater has a 20-kilometer-wide impact structure. The asteroid that caused the crater was so powerful that researchers estimate it took approximately 10 seconds to be excavated to its original depth of 1.6 kilometers, likely "[wiping] out all life on the surface of the Earth for hundreds of kilometers around."

"The Haughton impact transferred so much heat into the ground that hydrothermal systems, including hot springs, triggered by the impact remained active for decades," Google Earth said on its website.

In addition to the images added to Google Street View, the company has uploaded a video to YouTube to give viewers a better idea of what the topography and terrain are like.

NASA’s long-term goal is to send a manned mission to Mars in the 2030s. However, former astronaut Buzz Aldrin thinks that 2040 is a more realistic timeframe. In an interview in 2016, Aldrin told Fox News that by 2040, astronauts could have visited Mars’ moon Phobos, which could serve as a sort of stepping stone to the Red Planet.