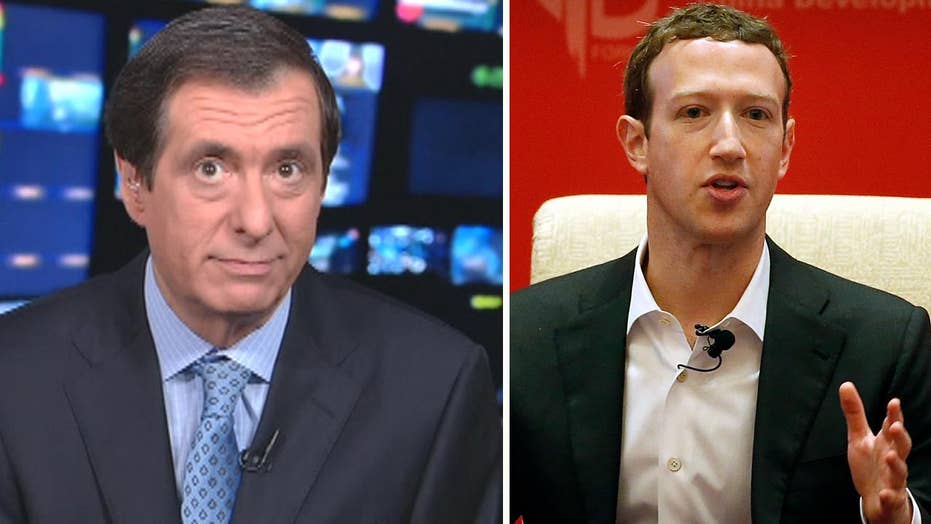 The scourge of fake news has met the carnage of Las Vegas.

For weeks now, Facebook and Twitter, and to a lesser extent Google, have been on the defensive about how their platforms were exploited by Russian propagandists and neo-Nazis. The two social networks have been so laissez faire toward both advertisers and purveyors of bogus stories that they’ve been drawn into Robert Mueller’s investigation of the Trump team.

The root of the problem is Facebook and Twitter won’t acknowledge that they’re hugely influential media companies and refuse to take all but the smallest steps to screen their content. Instead, they perpetuate the fiction that they’re just neutral outfits relying on algorithms.

After the massacre on the Las Vegas Strip, here’s what people found on Facebook and Google: The shooter was an anti-Trump liberal who liked Rachel Maddow and MoveOn.org, that the F.B.I. had already linked him to the Islamic State, and that mainstream news organizations were suppressing that he had recently converted to Islam.

All of these “gruesome” revelations are “entirely false,” says Kevin Roose in a disturbing column in the New York Times.

Here are the gory details:

"In Google’s case, trolls from 4Chan, a notoriously toxic online message board with a vocal far-right contingent, had spent the night scheming about how to pin the shooting on liberals. One of their discussion threads, in which they wrongly identified the gunman, was picked up by Google’s 'top stories' module, and spent hours at the top of the site’s search results for that man’s name."

So another man was falsely accused of this heinous crime.

"In Facebook’s case, an official 'safety check’'page for the Las Vegas shooting prominently displayed a post from a site called 'Alt-Right News.' The post incorrectly identified the shooter and described him as a Trump-hating liberal. In addition, some users saw a story on a 'trending topic' page on Facebook for the shooting that was published by Sputnik, a news agency controlled by the Russian government. The story’s headline claimed, incorrectly, that the F.B.I. had linked the shooter with the 'Daesh terror group.'"

A key problem, Roose points out, is that Facebook and Google users would have seen these fake Vegas stories right next to legitimate reports from major news organizations. Facebook used to have news editors work on its “trending topics” list, but after accusations of bias, Mark Zuckerberg’s company fired them and automated the process—which creates its own difficulties.

No company of this scale could catch every instance of Moscow operatives or fake-news profiteers trying to game the system. But Facebook, Google and Twitter barely try.

Investigators work at a festival grounds across the street from the Mandalay Bay Resort and Casino on Tuesday, Oct. 3, 2017, in Las Vegas. Authorities said Stephen Craig Paddock broke windows on the casino and began firing with a cache of weapons, killing dozens and injuring hundreds at the music festival on Sunday. (AP Photo/Marcio Jose Sanchez)

As Alexis Madrigal writes in the Atlantic: "Imagine a newspaper posting unverified rumors about a shooter from a bunch of readers who had been known to perpetuate hoaxes. There would be hell to pay—and for good reason. The standards of journalism are a set of tools for helping to make sense of chaotic situations, in which bad and good information about an event coexist. These technology companies need to borrow our tools—and hire the people to execute on the principles—or stop saying that they care about the quality of information that they deliver to people."

It’s not that established news organizations always get it right. CBS reported early Monday afternoon that Tom Petty had died, but the rock star was in critical condition after a heart attack and did not die until shortly before midnight. The premature news ricocheted around the web. CBS blamed faulty information provided by the L.A. Police Department.

Still, the network corrected the report, something that propagandists and profiteers don’t do.

It was not a good day for CBS, which fired a vice president for criticizing some victims of the Las Vegas massacre as “Republican gun toters” who did not deserve sympathy.

They were first reported by the Daily Caller.

CBS told the Post she was dismissed for her "deeply unacceptable"remarks about the shooting. Geftman-Gold apologized for her "shameful" and "indefensible" comments.

Her posting on Facebook wasn’t fake news. It was all too real—and horrifyingly insensitive.