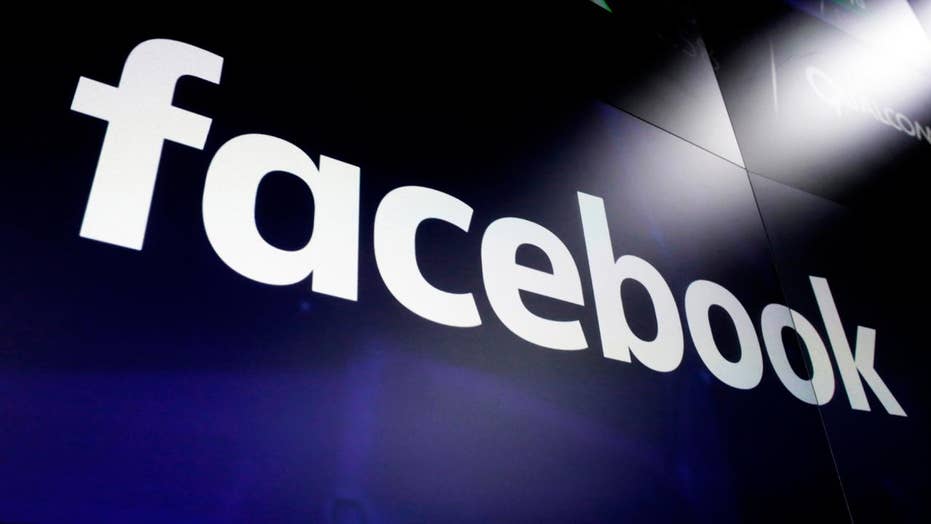 Dozens of Facebook employees challenge the social media giant's 'intolerant' liberal culture by forming a group advocating for political diversity. The employees say they are fed up with the way co-workers who don't toe the liberal line are treated.

Some conservatives are ditching Facebook and many don’t trust the social media platform, citing perceived political censorship and fears of liberal bias, according to a new study.

The Media Research Center last week released the results of a poll that aimed to measure “self-described conservatives’ attitudes” toward tech giants such as Facebook. Among the most significant findings: 32 percent of conservatives have either left Facebook or considered getting off the platform. A whopping 66 percent said they do not trust Facebook to treat its users equally regardless of political beliefs.

The study also indicated that 65 percent of conservatives believe Facebook and other tech giants, such as Twitter and YouTube, are “purposely censoring conservatives and conservative ideas.”

Nearly 70 percent of participants said they have lost trust in Facebook over the past year alone.

MRC President Brent Bozell issued a statement after the watchdog group published its findings. “These numbers are devastating to any CEO responsible for addressing the concerns of his customer base,” Bozell said.

Bozell noted that 7 percent of conservatives have already left Facebook, while 25 percent are considering doing so, resulting in "potentially tens of millions” of lost users.

“To make matters worse, two-thirds of conservative Facebook users trust Facebook less than they did a year ago," he said. "These trends should set off alarm bells at Facebook headquarters."

He added, “The question Facebook and other social media companies need to ask themselves is this: Do you want to be seen as an open platform for all political beliefs, or would you rather be considered a left-wing public interest group that censors free speech worldwide?”

Facebook CEO Mark Zuckerberg's company has, of late, been accused of helping spread fake news and hate speech, and of breaching user privacy.

Back in 2016 Zuckerberg hosted prominent conservatives at the company’s headquarters amid allegations that the “trending topics” section was playing down news from right-leaning outlets.

President Trump recently attacked tech giants including Twitter and Facebook, accusing them of silencing voices that come from other than the left. He said  “too many voices are being destroyed,” and pledged to address the problem. And he has previously pointed to the problem of so-called “shadow banning” on social media platforms. In shadow bans, entities have found their posts invisible to most users, even without a technical ban in place.