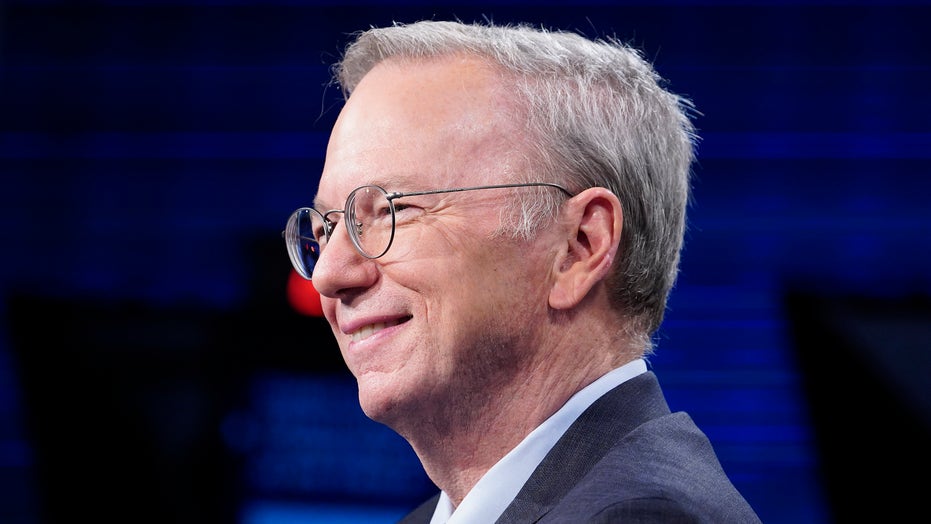 Former Google CEO Eric Schmidt believes that legislative efforts to bar Chinese students from studying in the U.S. could be “against our own self-interest.”

The Trump administration declared in May that Chinese students studying in America who have ties to certain Chinese institutions might steal intellectual property. The institutions are not named in the proclamation.

Chinese authorities "use some Chinese students, mostly post‑graduate students and post-doctorate researchers, to operate as non-traditional collectors of intellectual property," the proclamation reads. "Thus, students or researchers from the PRC studying or researching beyond the undergraduate level who are or have been associated with the PLA are at high risk of being exploited or co-opted by the PRC authorities and provide particular cause for concern."

Schmidt, who chairs the Defense Innovation Board and the National Security Council for Artificial Intelligence, said, “This current trend to restrict Chinese student access to universities is against our own self-interest.”

Eric Schmidt, former chairman and CEO at Google, is seen above. (Getty Images)

The former tech mogul made his remarks during an exclusive taped interview to air on Wednesday as part of the Defense One Tech Summit.

“Remember that, in America, the military does not build very much. Not only do you have to have military capability but the contractors also have to get this talent and most of them don’t have it, to be honest,” he said, according to Defense One.

“One of the things that we looked at was the role of Chinese students in American research. And for those of you who are shocked by this, I’m sorry but I’ll tell you the truth, that many of the top graduate students are foreign-born and typically Chinese. That’s partly because the really, really smart Chinese researchers would prefer to be here. They love America! And they love the freedoms. … They want academic freedom," Schmidt explained.

In a June statement, Secretary of State Mike Pompeo seemed to play down the chance that large numbers of Chinese graduate students would be kicked out of the country.

"Our concern is with the malign actions of the Chinese Communist Party and specific individuals, not with the Chinese people," Pompeo said. "The graduate students and researchers who are targeted, co-opted, and exploited by the PRC government for its military gain represent a small subset of Chinese student and researcher visa applicants coming to the United States."