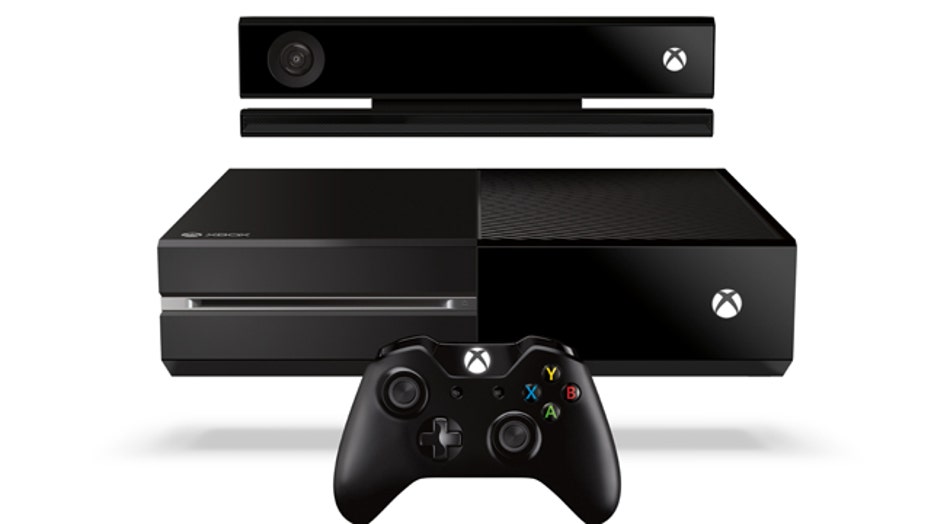 Did Microsoft miss the mark with the XBOX One?

Steve Butts, of IGN.com, comments on whether the XBOX One is the true next gen entertainment solution

For years -- and I mean years -- consumer electronics and computer companies have been struggling to replace the panoply of boxes hanging off American televisions. Game consoles, DVD players, cable boxes, DVRs -- it's a mess. So it was no surprise that Microsoft announced today a new Xbox it hopes will become the all-in-one device in your living room.

What remains to be seen is if it's already too late to become the entertainment hub in the home, and perhaps more important, whether it can save the flagging fortunes of the console gaming market.

Ignoring the computer business cliche that you should never buy version 1.0 of anything, Microsoft has dubbed the new set-top box Xbox One. The hardware, which includes an updated, more precise version of Kinect, looks like an obsidian Ninento Wii but its feature set -- including a DVR-like video game recording function -- is aimed squarely at Sony's forthcoming PlayStation 4.

The Xbox One demonstration was so impressive it made me wonder, why the heck didn't they do this with the disastrous Windows 8?

The Xbox One has a Blu-ray player, built-in Wi-Fi, 8 GB of memory, and an HDMI connector to hook it up to your TV. In an on-stage demonstration, Microsoft senior VP Yusuf Mehdi switched instantly between various entertainment sources on the XBox One, flicking between live television programs, music, and games with voice commands ("Xbox, watch TV!"). Quick grabbing commands and more precise gesture recognition should also improve not only navigation but game playing as well. ("It can read your heart beat," according to one presentation. We'll see.)

A major addition to the platform is an electronic TV program guide for cable systems -- although the company made no announcement about partnerships with cable or satellite providers, something that has also frustratingly eluded Apple and Sony. Microsoft also appeared to finally be leveraging its Skype property, integrating it into several areas to enhance social interaction on the set-top box.

The software builds on the tile interface of previous versions, and it includes not just the Xbox operating system but also the Windows 8 kernel, meaning that the possibilities of expanding it with online apps will be greatly enhanced (although the company made no mention of future apps in the presentation save for the SmartGlass program that works with smartphones and tablets).

Indeed, the Xbox One demonstration was so impressive it made me wonder, why the heck didn't they do this with the disastrous Windows 8?

Impressive as all the technology may seem, it's clear the company is struggling to remain relevant in a world of connect TVs, Facebook, and smartphones. Many HDTVs today already include voice and gesture recognition, Skype video calling, and free games for the casual player. Microsoft made no mention of prices for the Xbox One, saying only that it would be available "later this year," setting up a head-to-head Christmas snowball fight with Sony's expected PlayStation 4.

However, price is definitely going to be a critical issue when there's so much entertainment and gaming already available on tablets and phones.

To address this issue, Microsoft hauled out the big gaming guns. Call of Duty will come out with a new, hyper realistic edition called Ghost for the Xbox One. The super slick racing game that verges on car porn, Forza 5, will also support the console, and EA promised titles like NBA Live and Madden will appear within the next 12 months. Finally, looking to cross pollinate its entertainment offerings, a video of Steven Spielberg helped to hype a new Halo live-action television series that will appear as an exclusive premium TV offering on the Xbox One (exactly how directly Spielberg will work on the series wasn't exactly made clear).

Microsoft may feel even more pressure as online services dominate the market and the video gaming market undergoes a continuing downturn. According to NPD Group, game sales fell from roughly $11 billion in 2011 to below $9 billion last year. Sure, that's still a huge market, but it looks like a dwindling one that's not just the result of a cyclical business trend, as some analysts have suggested. The fact is that the size of the serious gaming market is on the decline, shunted by the likes of Angry Birds and Fruit Ninja. Even World of Warcraft, the massive multiplayer online game, announced this month that it had lost 1.3 million paying subscribers in just 3 months.

More details on the XBox One will be forthcoming at the E3 gaming show in June. In the meantime, one wonders where the tech shopping dollars will go this fall. Will you be more likely to buy a new gaming console -- or wait to pick up Google Glass after the holiday?