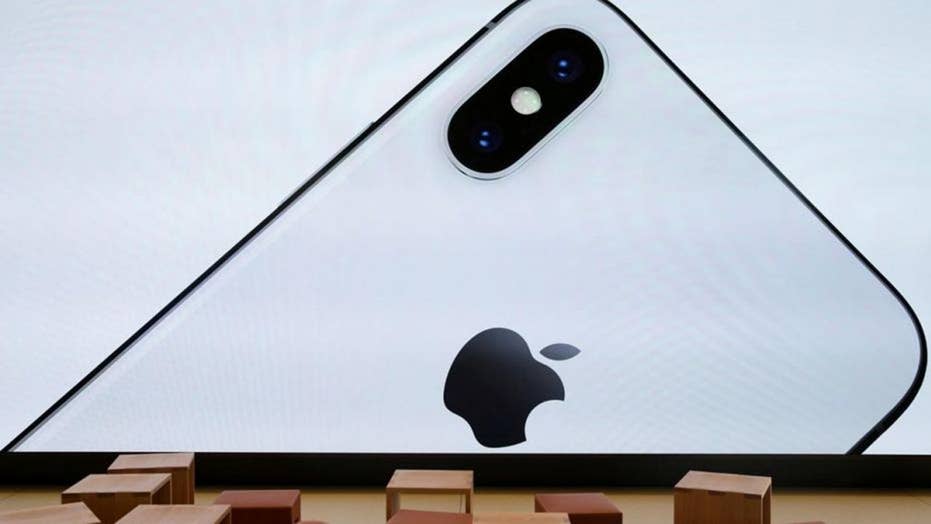 Apple is turning its back on the iPhone X and iPhone SE, according to analysts.

In a note to investors this week, BlueFin Research analysts said that Apple will discontinue the iPhone SE and iPhone X this year to address "pent-up demand" for upcoming iPhones. The analysts called Apple's upcoming handsets the iPhone 9, iPhone 11, and iPhone 11 Plus.

The strong demand for this year's handsets is due in large part to the "lack of upgrade activity over the past few years," according to Barron's, which earlier cited the investor note.

In the note, the analysts, who didn't name their sources, said that upgrades to new iPhones in recent years have been "below historical patterns." They reasoned that's happening because of smartphone "size, cost, [and] lack of differentiation from previous models."

The claim comes after a slew of reports suggested that iPhone X demand has been sluggish. Many of those reports have blamed the iPhone X's $999 starting price tag as a major barrier for customers who don't want to pay so much to get the latest and greatest handset.

For its part, Apple has been bullish on iPhone sales and has said that its iPhone X is wildly popular. And the company's billions in quarterly profits from the iPhone have only bolstered that argument.

Still, the BlueFin Research analysts believe that discontinuing the iPhone X and iPhone SE this year will allow the company to focus on its new iPhones. According to Barron's, the new iPhones for 2018 will address the average customer's concerns.

"The iPhone 11 Plus should satisfy those unhappy with the iPhone X due to size concerns, while the iPhone 9 device should satisfy more budget-conscious buyers and the aforementioned extension of the iPhone 8 model builds will round out a fairly extensive line-up," the analysts wrote, according to Barron's.

The analysts didn't share any other insights into what the three iPhone models this year might offer. However, iPhone rumorshave suggested that the cheapest model, which the analysts called the iPhone 9, would come with an LCD screen. The iPhone 11 and iPhone 11 Plus would offer OLED displays.