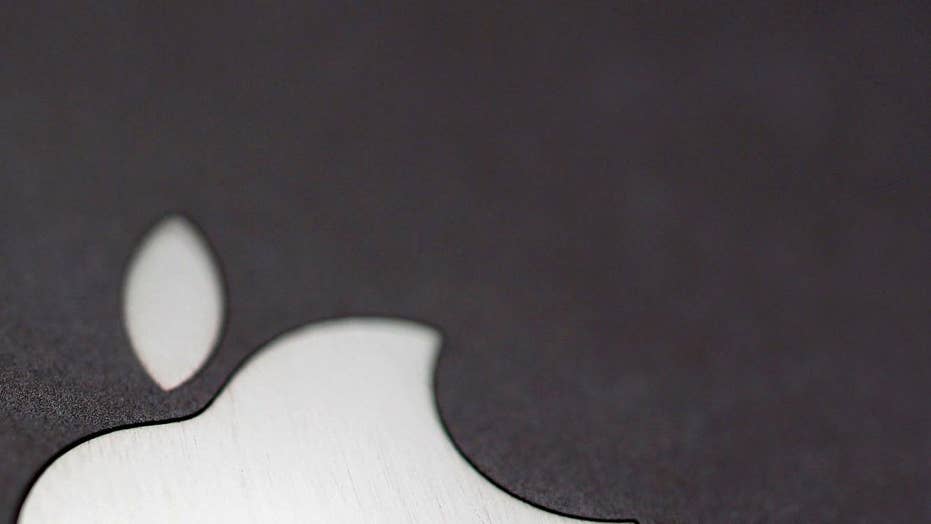 Apple will invest $1 billion for original digital video programming. How does the tech giant’s budget stack up to its competitors like Netflix, Hulu and Amazon?

Apple Inc. has set a budget of roughly $1 billion to procure and produce original content over the next year, according to people familiar with the matter—a sign of how serious the iPhone maker is about making a splash in Hollywood.

Combined with the company’s marketing clout and global reach, that immediately makes Apple a considerable competitor in a crowded market where new media players and traditional media companies are vying to acquire original shows. The figure is about half what Time Warner Inc.’s HBO spent on content last year and on par with estimates of what Amazon.com Inc. spent in 2013, the year after it announced its move into original programming.

Apple could acquire and produce as many as 10 television shows, according to the people familiar with the plan, helping fulfill Apple Senior Vice President Eddy Cue’s vision of offering high-quality video—similar to shows such as HBO’s “Game of Thrones”—on the company’s streaming-music service or a new, video-focused service.