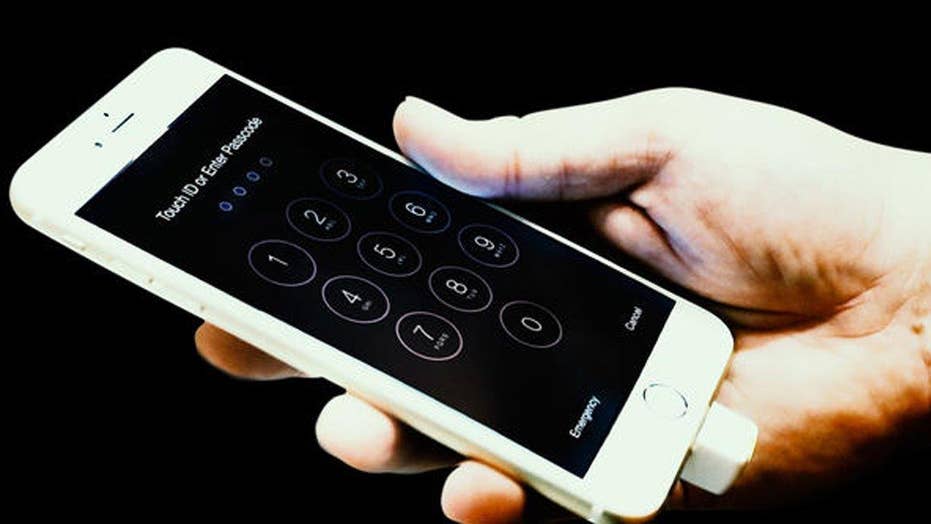 Could Apple start making iPhones in the United States? According to a report from the Nikkei Asian Review, the Cupertino-based company requested that Foxconn and the other iPhone manufacturer explore moving their smartphone production stateside.

"Apple asked both Foxconn and Pegatron, the two iPhone assemblers, in June to look into making iPhones in the U.S.," a source told Nikkei. "Foxconn complied, while Pegatron declined to formulate such a plan due to cost concerns."

But the change wouldn’t come cheaply, according to the report.

"Making iPhones in the U.S. means the cost will more than double," Nikkei’s source said.

President-elect Donald Trump has said that he wants Apple to move manufacturing to the United States, and he has also called China a “currency manipulator” and said he would impose tough trade tariffs on their exports. A Chinese publication, the Global Times, recently warned that a trade war between the two countries would, among other things, harm iPhone sales in China.

“US auto and iPhone sales in China will suffer a setback, and US soybean and maize imports will be halted,” should there be a 45 percent tariff on Chinese exports to America, the Global Times said. “China can also limit the number of Chinese students studying in the US.”

“Apple is responsible for creating more than 2 million jobs across the United States, from engineers, retail and call center employees to operations and delivery drivers," an Apple spokesman said in an email to Foxnews.com. "We work with over 8,000 suppliers from coast to coast and are investing heavily in American jobs and innovation.”